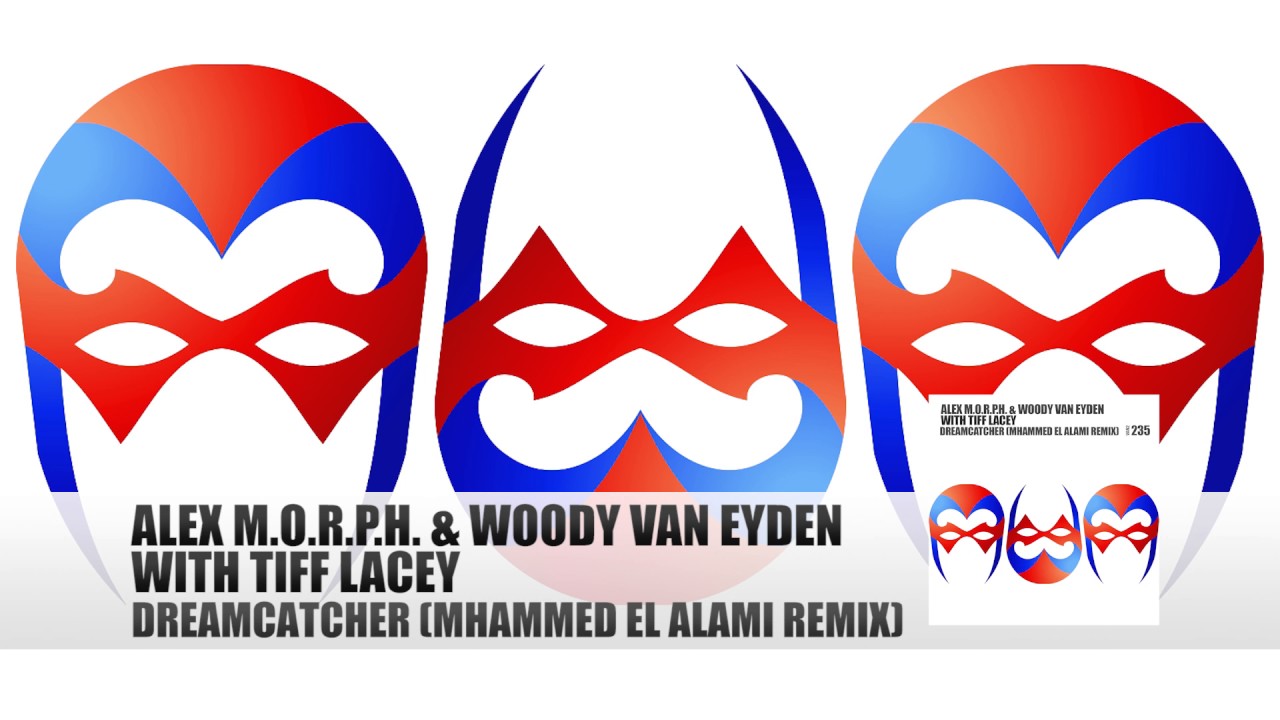 Trance family we have a great new remix that is dying for your attention and it comes from none other than Morocco’s own trance aficionado Mhammed El Alami!

What began as a vocally stunning stand out track off of Alex M.O.R.P.H.’s groundbreaking album ‘Not All Superheroes Wear Capes‘ called “Dreamcatcher” has been flipped on its head with a remix by Mhammed El Alami, who takes the vocals and paints a picture of mystery and desire using a beat that is saturated with a classic uplifting vibe that is to die for. It was almost like the lyrics by the uber talented Tiff Lacey were designed for Mhammed as he takes all of his experience and passion and wraps it all up in glorious remix fashion. Now, the original, of course, is superb in its own right but the detailed touches that Mhammed El Alami chose to use on the remix definitely deserve a major shout-out. Designed for the peak hours in the club this remix is packed full of energy, a pounding bass line, insane sub-riffs and a melody that flows through peaks and valleys keeping listeners locked in for a ride they won’t soon forget!

Mhammed Elalami (known musically as Mhammed El Alami) is a trance producer from Morocco. His passion for trance began at a very young age and it wasn’t long before the call of music would lead him to begin music production at the ripe old age of 14. In more recent news Mhammed El Alami has since become a resident DJ on Digitally Imported Epic Trance Channel hosting his own radio show called ‘El Alami Podcast’, broadcasted on the 2nd and 4th Monday of each month.

As one of the biggest rising talents in the scene today, Mhammed has already begun to gather some impressive nods from the industry elite including Armin van Buuren, Ferry Corsten, John O’Callaghan, Paul van Dyk, Bryan Kearney, Aly & Fila, Standerwick, John Askew, and the list goes on and on! His label affiliations are equally impressive as he has seen his productions tied to some of the biggest labels in the game including Armada, Black Hole, Abora, and Monster Tunes just to name a few. With the release of his “Dreamcatcher” remix, it is safe to say that VANDIT is now on that list and I am already foaming at the mouth to see if this is the beginning of a brand new chapter for rising trance star Mhammed El Alami!