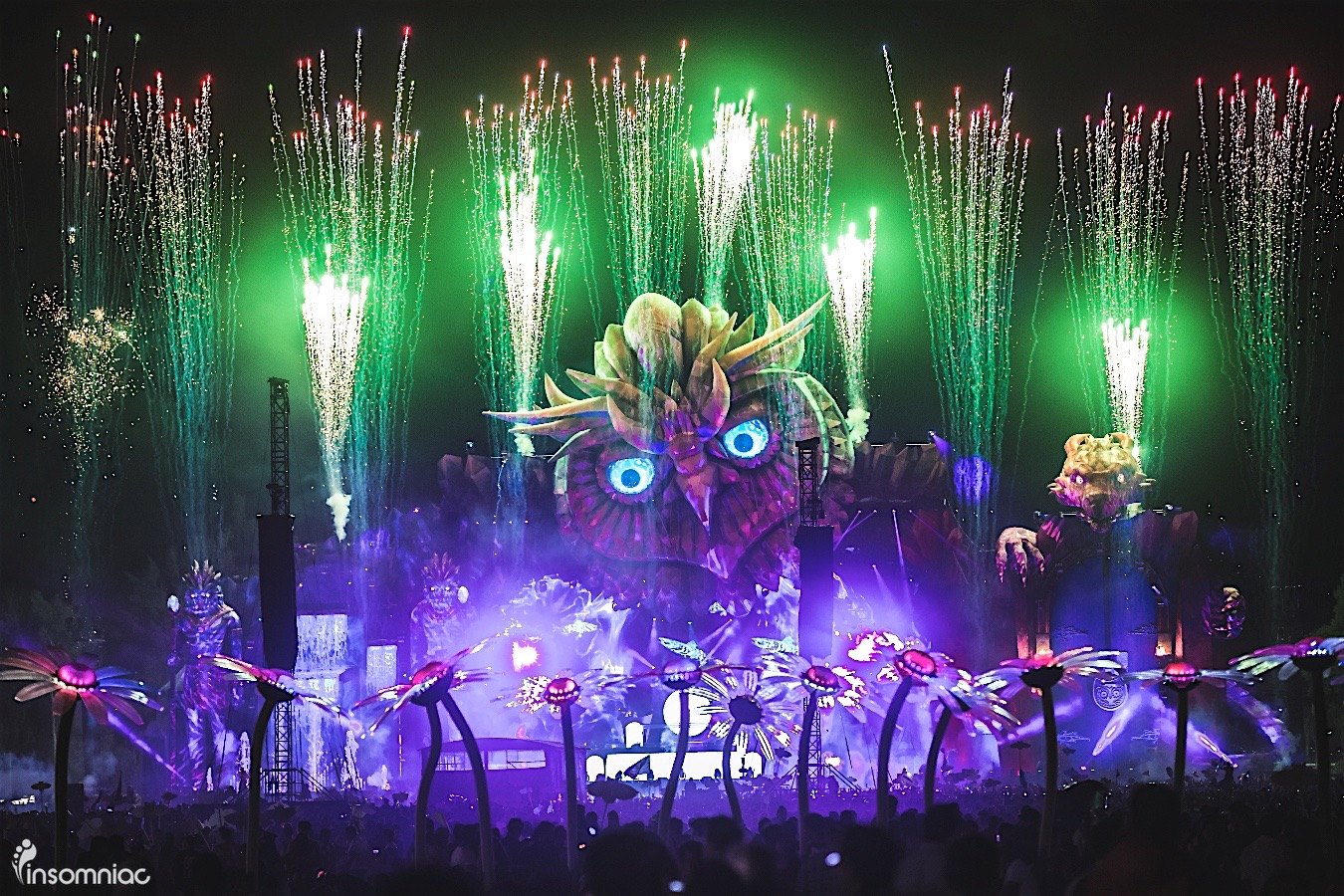 The FOMO is real when watching this trailer for EDC Mexico!

Insomniac’s second largest edition of the infamous Electric Daisy Carnival is situated with our neighbors to the South. That’s right, EDC Mexico is one of the largest Insomniac parties and definitely one that you shouldn’t be missing out on if you can make it! For US fans, it’s a great opportunity to travel abroad and explore the grandiose culture of Mexico City, while connecting with a community of Headliners from across the globe. Slated for February 25th and 26th, EDC Mexico is once again returning to the Autódromo Hermanos Rodríguez for two days of an unforgettable experience.

Growing from 80,000 attendees in 2014 to nearly 125,000 last year, this party is the perfect way to brush off the winter vibes and get grooving again! This year, the festival has expanded to five stages, with artists from a wide range of genres playing their hearts out for headliners. Making it’s international debut is the Upside Down House stage, which is set to bring some serious house beats to the table. Basscon will be bringing some seriously high energy sets with them south of the border, and the beloved Bassrush will be melting faces as well. Notable names on the lineup this year include the likes of Alesso, Alison Wonderland, The Chainsmokers, Don Diablo, Jamie Jones, Seven Lions, and a special performance by Sasha & John Digweed!

Insomniac as always has some big surprises up their sleeve. We can’t wait to see what’s in store this year at EDC Mexico!