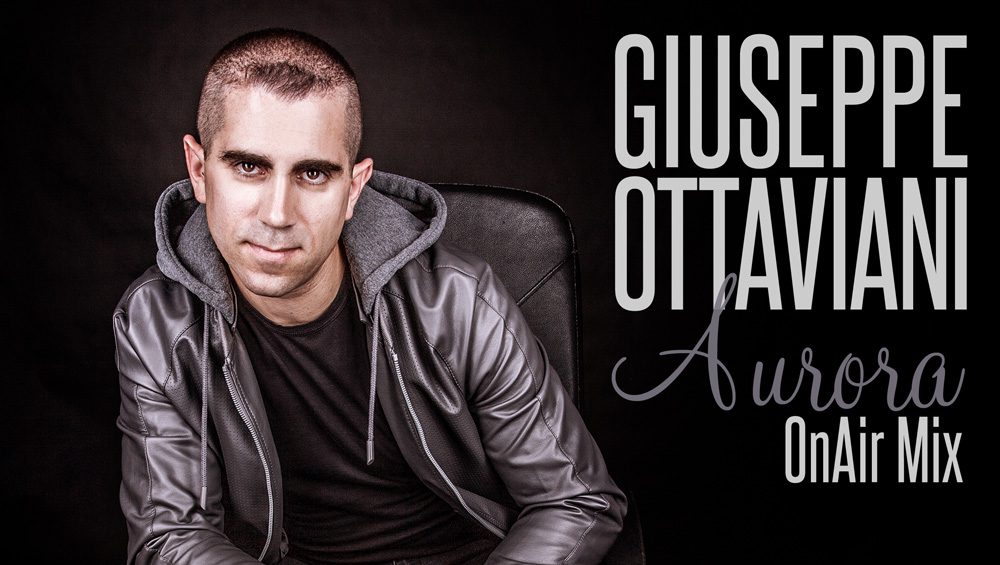 Giuseppe Ottaviani is no stranger to delivering earth shattering productions and with the release of his third and latest long player ‘Alma’, trance fans all over the globe have turned swiftly in his direction.

“Aurora” is a track that has found its way on to Giuseppe’s latest masterpiece and in its original form is a track that drips of pure trance magic. Following the release of lyrically driven “Brightheart” with Christian Burns and the melodically intense “Slow Emotion”, Giuseppe needed the perfect track to lead us into the final months of 2016; a track that would make the most impact and garner a heavy response. The choice was simple. He would ultimately go with “Aurora”, expanding on the Album Mix’s theme and revamping it with his OnAir Mix out now on Black Hole Recordings; a mix that stays honest to the original but brings it to life preparing it for peak time on the dance floor. Italy’s own Giuseppe Ottaviani has long been recognized as one of the genre’s most respected and adored producers to ever grace the scene and with “Aurora” he slips us a little reminder why he is a force to be reckoned with.

Download you copy of “Aurora” via Beatport right here.

Strapping in for a 7 minute journey I knew that this track was going to impress. A driving beat leads us in with quick tempo and suddenly we are met with a build that slowly crescendos, revealing the doorway to a mysterious trance melody partnered with deep undertones and unique synths. In a flash the melody changes and we are introduced to the meat and potatoes of the track. A melody that forces you to raise your hands to the sky as you are transported into a dimension in which Giuseppe Ottaviani reigns supreme.

The melody ebbs and flows but remains consistent throughout the latter half of the track. A driving bass line is ever-present and in the end the dark undertones peek through once again, helping to ground us after our beautiful journey through the clouds. In summary, the OnAir Mix of “Aurora” is a piece that belongs on the festival circuit. Its powerful rhythm deserves to be served up on the big stage and I predict that this track will remain a staple on track lists for many years to come.  It is important to point out that the elements used to create this piece are extremely memorable and easy to latch on to making the track very catchy. So much so that even after it ends the melody lingers in your mind urging you to take another listen. I think that it is safe to say that Giuseppe Ottaviani has done it once again!