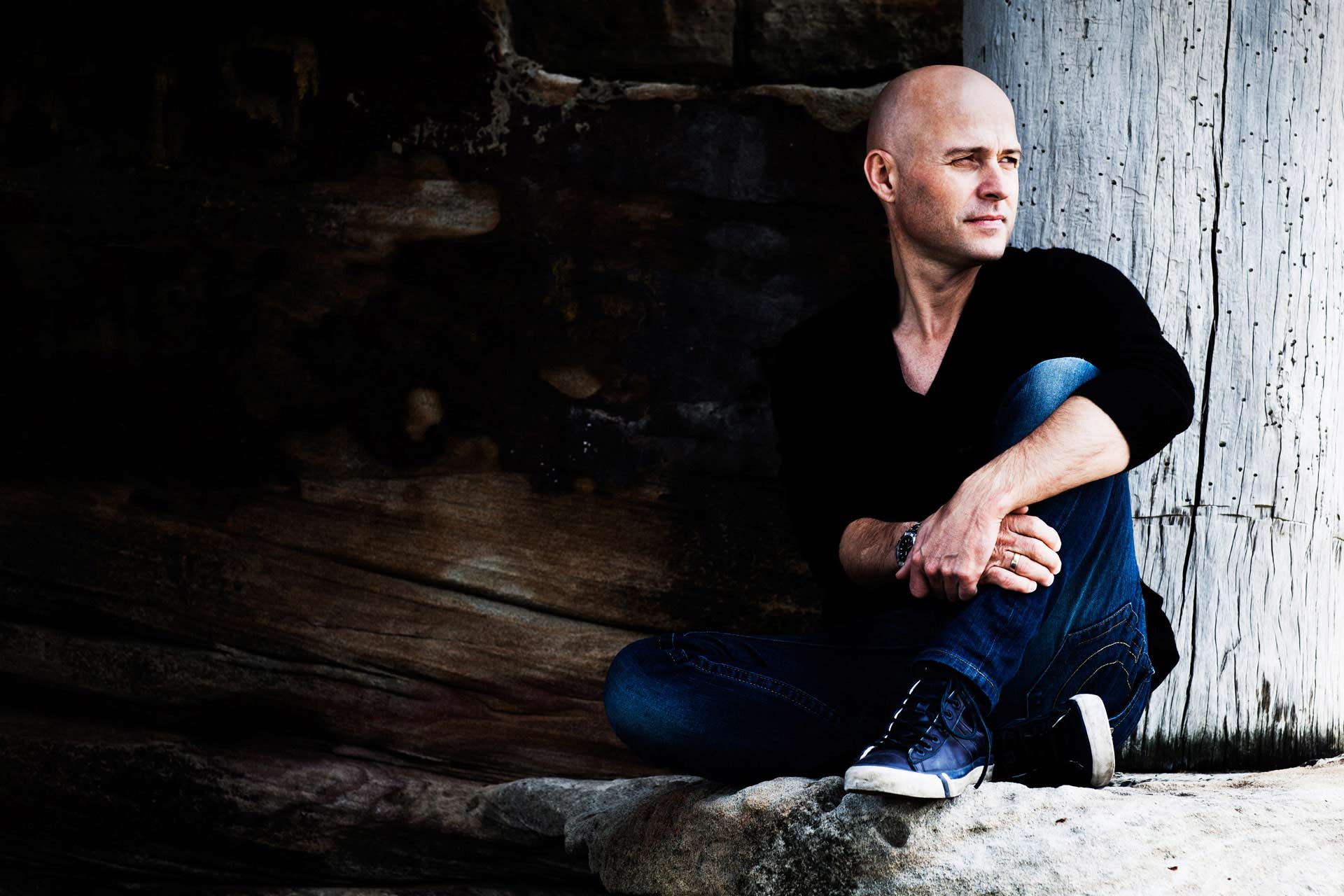 The lyrics are wildly controversial and the beat is classic trance. Bring those elements together and you have a track that lights the late night dance floors on fire. “Godd” by Dutch Tech-Trance master Marco V was released in 2001 and is one of those tracks that instantly brings you back to a time when electronic dance music was still deep in the underground. Before the explosion of mainstream electronic music, club goers craved trance smothered in both pure and dark elements like fast driving beats and euphoric melodies.

With every track there comes the eventual question of relevancy and “Godd” is one of those tracks that has remained a staple in the scene. In fact, many DJ’s still use the track or the lyrics from the track in their sets! I can’t blame them. The lyrics alone are so taboo that you can’t help but pay attention. To sum it all up, “Godd” is addicting in all the right ways and certainly deserves to stay on current playlists for many more years to come!

Do you believe in a god that brings you down?