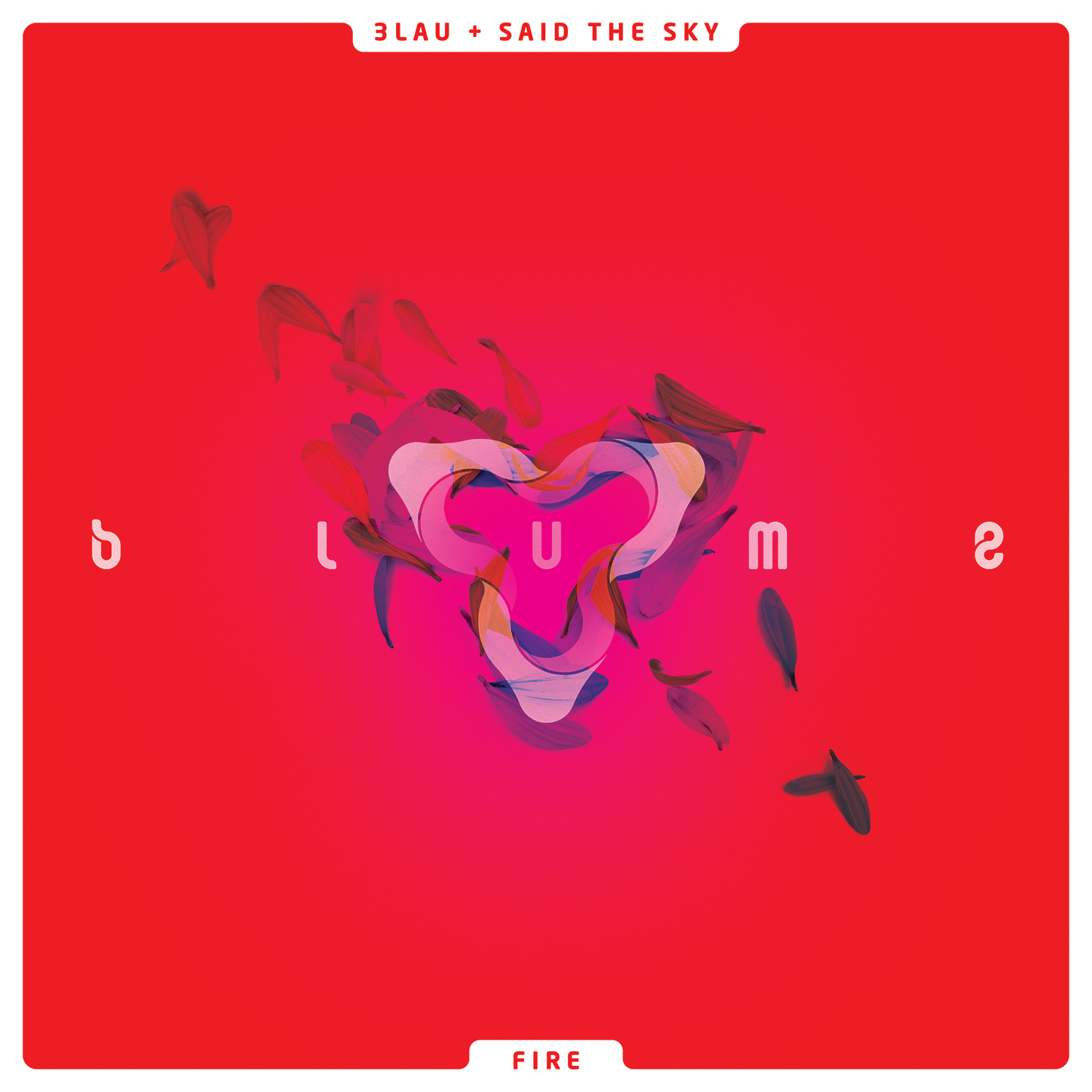 Yesterday a track was dropped that will help to change the lives of people living in developing countries around the world, “Fire”.

You may be asking yourself, how can a simple EDM track actually make a difference? The answer is simple. Take the money made from the track sales and streams and donate it to a worthy cause. It’s as simple and effective as that. Main stage mega master 3LAU has been known to be a strong advocate for charity work and with his label launch called ‘BLUME’ and his consistent support of the nonprofit Pencils for Promise (PoP). He has been vigorously working to bring schools to countries who simply don’t have access and is pushing the ‘BLUME’ project forward with his latest release, “Fire”.

In the past 3 years, 3LAU has raised nearly $195,000 for Pencils of Promise and has even seen the results first hand when he visited the first school constructed out of his fundraising in Justo Rafino, Guatemala. But, 3LAU isn’t satisfied with the progress just yet. He hopes to raise an additional $5,000 for PoP this year and hit his $200,000 goal by continuing to donate all proceeds from his new track, “Fire” featuring the vocals of Christina. He will also contribute direct fundraising efforts, a portion of ticket and merchandise sales, a Kickstarter campaign, and sponsor pledging to reach his goal, in the hopes to enable PoP to complete four schools within one year of its attainment! Now, while education has been his primary focus, 3LAU plans to allocate funds raised by BLUME to different causes in the future, enabling listeners to weigh in via social media.

Check out our interview with 3LAU HERE!

“Fire” is a collaboration between 3LAU and Said The Sky and the second single from the not-for-profit label ‘Blume’. The collaboration was dreamed up when 3LAU and Said The Sky met in Denver in late 2015. Justin talked about his plans for BLUME, and Trevor immediately wanted to be a part of it. They started sending ideas back and forth, and “Fire” was the beautiful result. The track is flooded with emotion and passion. It’s soft lead in reveals a powerful melody as Christina takes us on a vocal journey with her angelic voice leading the way. “I feel the fire burning inside of me” are some of the lyrics that send a shock wave straight into the hearts of its listeners. This is a beautiful track that sends a beautiful message and 3LAU needs all of our support to help his noble cause.

Head over to Spotify to become part of this groundbreaking charity. Together we can make a difference!

“My passion for education lies in its capacity to re-shape the root causes of virtually every single global misfortune, from poverty and disease to corruption and war. Access to education is a stimulating force for change and a core solution, not just a band-aid for symptomatic issues.” – 3LAU