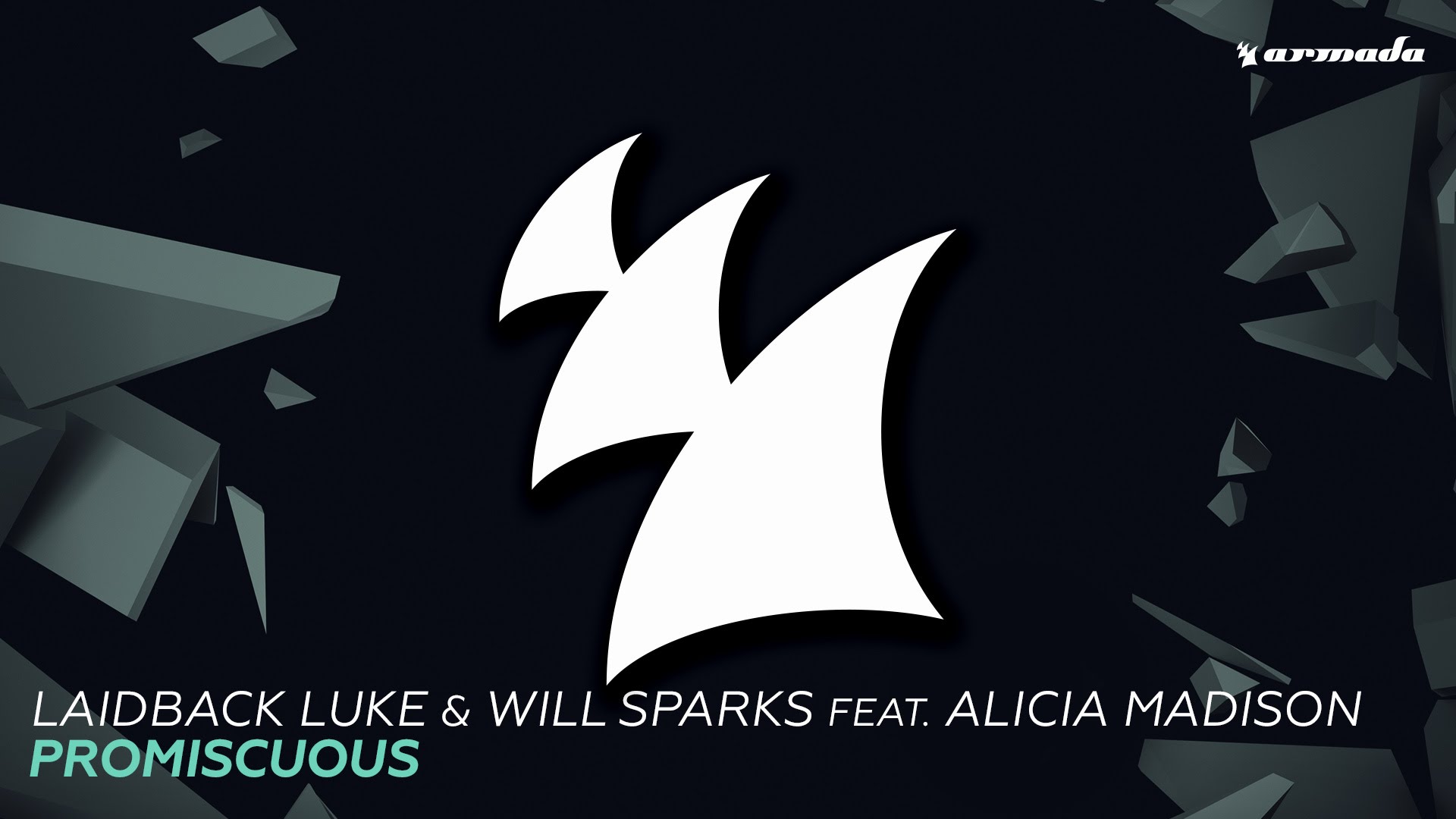 What’s better than a brand new Laidback Luke track? Pretty much nothing! September 5th saw a new track drop called “Promiscuous” by none other than the electronic dance music sultan Laidback Luke and Melbourne Bounce maestro Will Sparks. Dropping a slew of bangers over the summer, Laidback Luke just couldn’t quit. “Promiscuous” is his latest addition to an already stunning discography, and this track is something special. So much so that Armin Van Buuren personally selected the track for release on the Armada label.

Now for a quick history lesson. “Promiscuous” had actually been around since 2014 and has even been dropped at many parties and events all over the world. The story behind the track is that Will Sparks had been chosen to produce a remix of the Laidback Luke & Hardwell track called “Dynamo”. If you have been in the scene for a period of time then you are certainly familiar with that track. Well when all was said and done, I guess the next thing on the agenda would be to produce a track together. And during a Mixmash Records party in Miami in 2014, Will Sparks dropped the track “Promiscuous” and the reaction was off the charts. But because the track was only available to hear in unofficial uploads and set rips until now, it had remained unreleased. On September 5th, 2016 the wait was finally over and “Promiscuous” had officially been released to the world.

Gorgeous vocals from Alicia Madison lead us into the track ushering us into a world of good vibes and carefree attitudes. Just when you think the track is lacking that powerful EDM punch we all crave, the beat drops and the intensity slams us right in that sweet spot. It has the vocal style of Laidback Luke and that adored Melbourne Bounce flavor that Will Sparks has on lock down. With the combination of bouncing beats and soft yet powerful vocals, “Promiscuous” is the perfect tune to get any party to its peak.

Pick up your copy of Laidback Luke & Will Sparks feat. Alicia Madison “Promiscuous’” on Beatport.