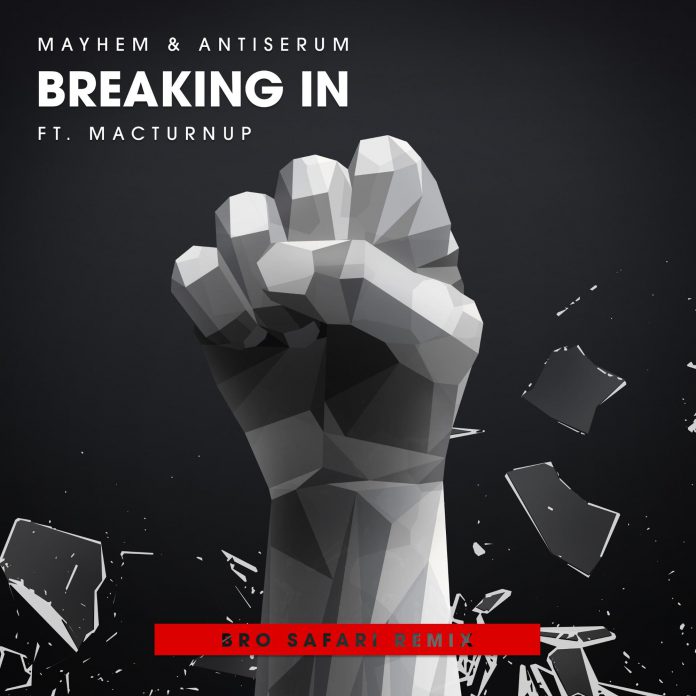 Ahead of his upcoming EP, Bro Safari has released his remix of Mayhem and Antiserum’s track “Breaking In”.

Nick Weiller, or better known as Bro Safari has been producing electronic music since 1999. He’s produced everything from drum n’ bass to dubstep to moombahton. Since then he has made an incredible name for himself and has made some noteworthy productions that have gone on to become festival anthems. This time, he has given the remix treatment to Mayhem and Antiserum’s track “Breaking In”.

Bro Safari is a name that’s seemingly synonymous with dance music. Ever since I began going to events, I’ve noticed he’s at every single one of them. This isn’t a bad thing at all, the guy is a phenomenal artist and I’m always anticipating his next release. There was a recent period where Bro Safari did not release music at all, but just played shows. It’s only recently where new Bro Safari originals and remixes began to surface and fans, like myself, are screaming with excitement.

“Breaking In” was originally a song by Mayhem and Antiserum. When I first heard the track, I recognized it from Bro Safari’s live sets, so I was instantly drawn to check it out. The song keeps the original vocals from MACTurnup but Bro Safari gave the song an immense amount of new energy. Through a flurry of heavy basslines, synths, and gnarly trap sounds it’s clear that Bro Safari is in a production lane of his own and hasn’t lost his golden touch. Along with his upcoming EP, Bro Safari is currently on his Pretty Good Tour which spans 22 American cities through the end of October. If you have not seen him yet, I highly suggest you do so, his live shows are a true testament to this guy’s work ethic.

Click HERE for more info about the ‘Pretty Good Tour’! 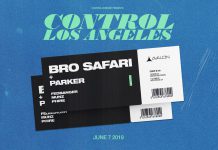 Win Tickets to Bro Safari and Parker at Avalon Hollywood! 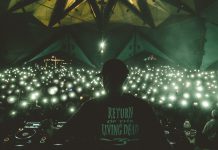