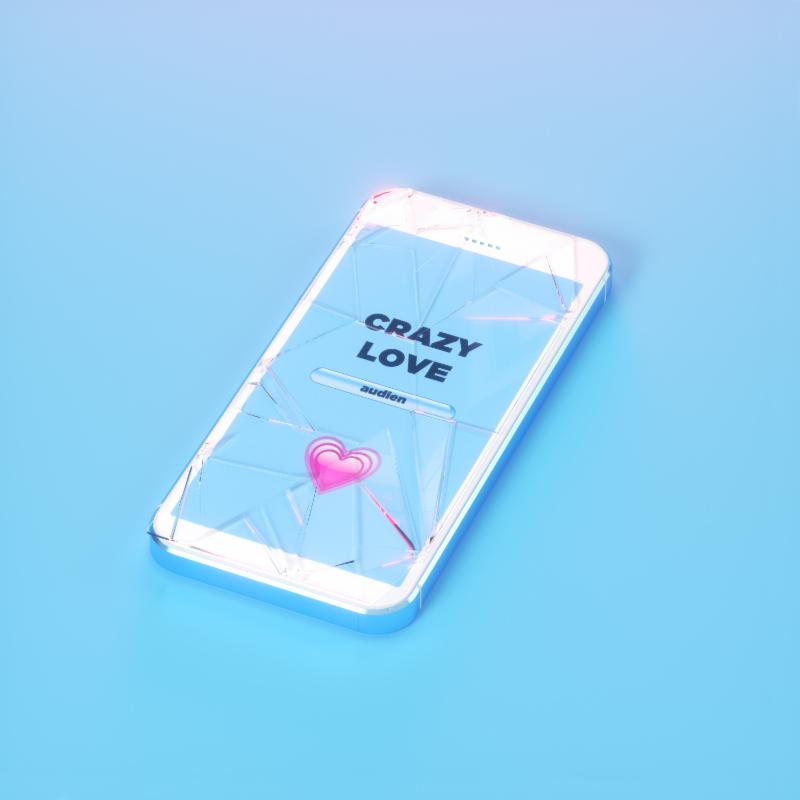 Where are all my Audien fans at?! I have some pretty exciting news to share about this Grammy nominated master of electronic dance music. Everyone has been patiently waiting since Audien dropped “Something Better” featuring Lady Antebellum way back in 2015. “Something Better” came from Audien’s 4 song EP ‘Daydreams’, garnered 50 million streams to date, topped Billboards Dance Club Songs chart, became the #1 most played song on dance radio, and sold over more than 250,000 downloads! So, can this young superstar answer back with an even bigger hit? We will have to just wait and see as his latest track, “Crazy Love” hit the airwaves this week with its release on Astralwerks. And “Crazy Love” comes packed with some seriously good vocals delivered by the incredible Deb’s Daughter that tell a story about a very specific type of love.

Get to know Audien in our interview with him by clicking HERE!

Listening to the track you can’t help but fall in crazy love with this talented producer. “Crazy Love” is smothered with that laid back vibe that we can all appreciate whether at a festival, house party, a date with that special person in your life, or just kicked back on the couch vibing with your friends after a long day of work. But, this track has more to express than just what its melody delivers. If you dig into the lyrics you realize that Deb’s Daughter is telling a story of a volatile yet exciting type of love. The kind of love that literally makes you insanely crazy but for some reason you just can’t get enough! And that’s exactly what I believe Audien was trying to express in this piece. My prediction is that “Crazy Love” will bring Audien some more crazy success as fans all over the world fall head over heals with this infectious track.

Purchase your copy of Audien’s “Crazy Love” on iTunes.

Since Audien sky rocketed to stardom with his remix of Bastille‘s “Pompeii” he has become a beloved staple in our scene. These days you can catch Audien in Sin City as a resident DJ working the decks at Wynn Las Vegas. But, this man never stays stagnant. Praised by Rolling Stone as a “must see” performer, Audien has graced the stage at more than 120 headline shows including some major festivals like Electric Daisy Carnival in Las Vegas, Electric Zoo in New York, and TomorrowWorld in Atlanta. He is on now tour once again and his stops run the gamut from New York to California to Texas to Florida and everywhere in-between. Speaking from personal experience I can say that this man puts on one heck of a show. He knows what his fans want and he delivers like a seasoned pro. Don’t believe me? Go check him out and let him show you why he is still one of the best.