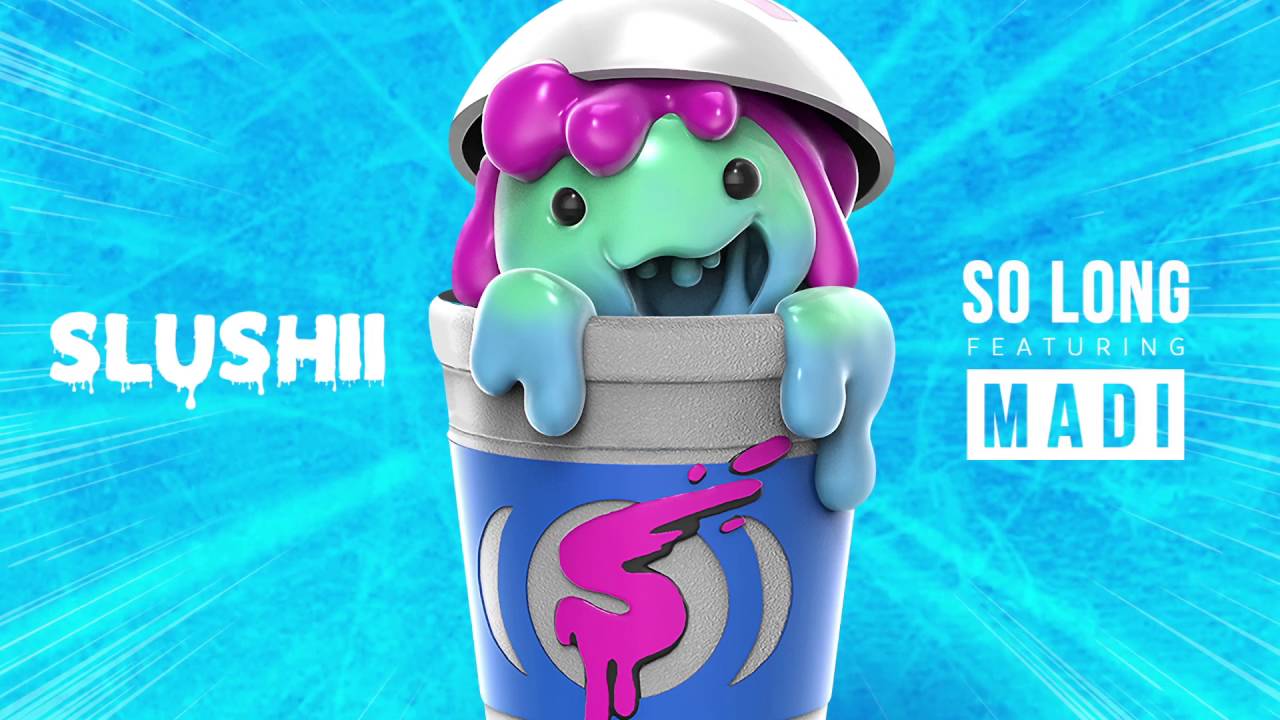 The word has been spreading like wild fire after bass producer/DJ Slushii hit the stage for his debut performance at none other than HARD Summer; one of the most popular festivals in the United States. As if playing at the festival level wasn’t big enough, newcomer Slushii was surprised with a very special guest appearance by the electronic music master himself, Skrillex! To add the cherry to the top of this delicious musical sundae, Skrillex even went as far as to say that he believes that Slushii is “the future”. Pretty heavy words to live up to but Slushii will just let his music do the talking and prove to the world that he has arrived and ready to take the scene by storm!

If Slushii is set to take the scene by storm then he must come with the correct tools in order to make the proper impact. He has has covered his bases with his musical expertise and is proud to reveal that there is a new music video out now for his basslicious track called “So Long“. Featuring vocals by Madi, the video tells a love story with an elderly couple experiencing a life lived long long ago through the use of very special virtual reality headsets.  With an “outside the box” theme the video is the perfect representation of the vibes that the track aims to expose.

Check out the music video for Slushii feat. Madi – “So Long” on YouTube:

With Slushii being in the spotlight as of late and the king of EDM making some major predictions about his future success it’s safe to say that he is a producer/DJ that bass enthusiasts should really get to know. I know I will be keeping a close eye on this rising star and I can’t wait to see Slushii grow in the scene, continue to deliver amazing music, and work like a pro in the festival circuit dishing out game changing sets like he did at HARD Summer! Congratulations and a major welcome to Slushii!