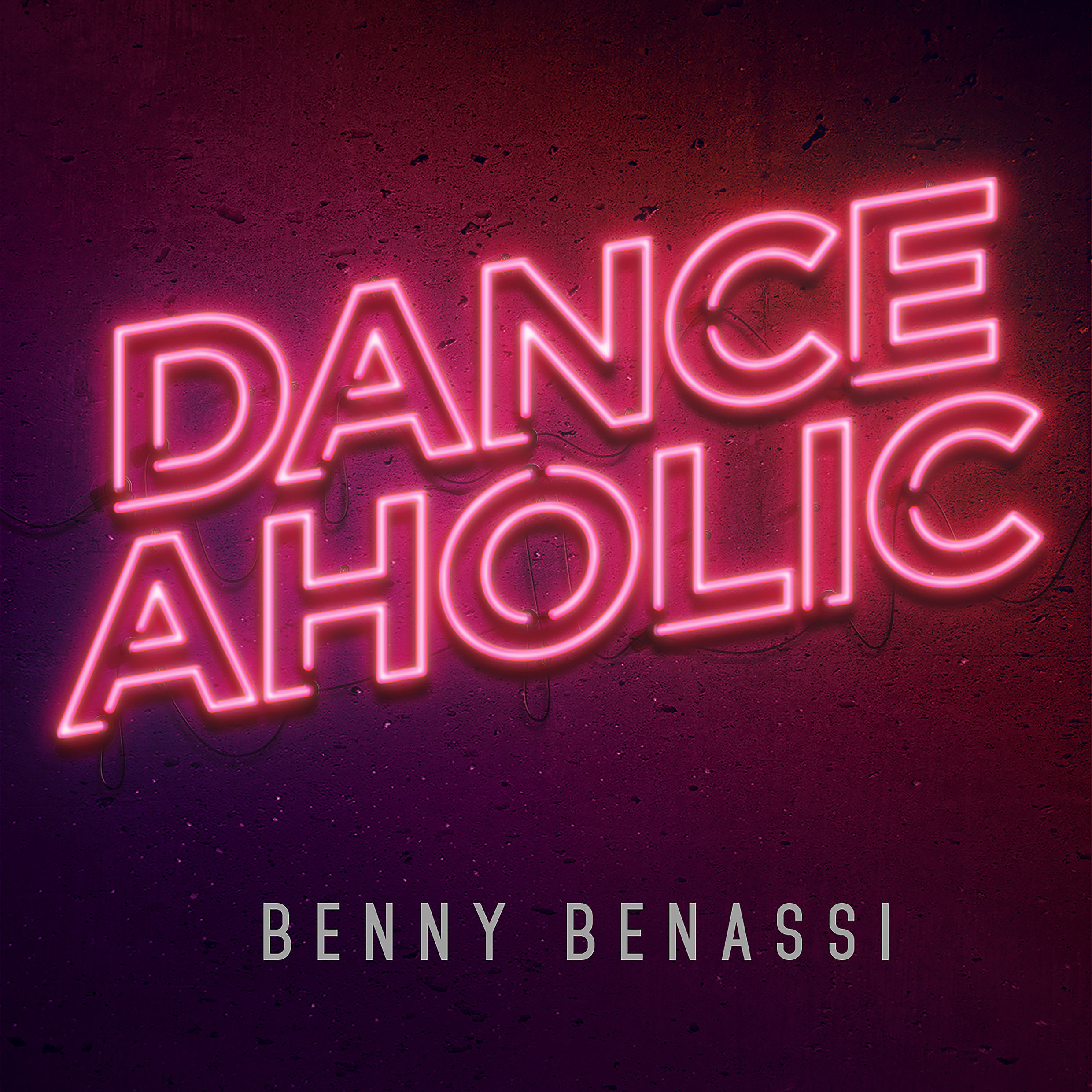 It’s been five long years since the release of ‘Electroman‘ and Benny Benassi fans all over the planet have been waiting patiently to see what the crazy Italian electro master would come up with next. Since his blast into superstardom after “Satisfaction” hit the airwaves in 2002, Benny Benassi has been smashing dance floors with his insane beats all over the planet! So, what does he have to offer the world in 2016? The answer has arrived in the form of ‘Danceaholic‘. Benny Benassi’s latest and very excellent artist album out now on Ultra Music! With 15 tracks the album combines both old and new Benny Bennassi styles, a few reworks and some new originals, each one reminding us why he is as relevant today as he was eons ago. Exploring new styles outside of his electro expertise is made evident with this record and what he has come up with is dazzling. He has even collaborated with fresh new artists just getting their feet wet in the scene as well as veterans who have made their own mark in the electronic dance music scene throughout the years.

So let’s start with the reworks. ‘Danceaholic’ contains 7 tracks that Benny added his magic touch to, in order to make them come to life in a new way. One of these reworks is his collaboration with Chris Brown called “Paradise“. “Paradise” is a monster of a track staying in the Top 50 UK charts for almost 10 weeks, garnering more than 40million video streams, and 18 million Spotify streams! In addition to this dance floor banger some other reworks on the album include “Dance The Pain Away” featuring John Legend, “I Wanna Be Disco” (Co producer Chicco Secci), “Who Am I” (Back To The Future Mix), “Shooting Helicopters” featuring System Of A Down’s Serj Tankian, “Gangsta” (Co producer MOGUIA), and “Even If” which has already racked up 2 million Spotify streams and topped the Beatport Progressive House charts. Benny Benassi has truly hit the nail on the head with each of these reworks and reminds us why he is a force to be reckoned with.

On to the new. Let’s start with the title track “Danceaholic“. If you love Daft Punk then you are certainly going to love this one. Combine the ‘Electroman’ sound with Daft Punk vocals and there you have it; “Danceaholic” in a nutshell. Also, on the new side of the album we have “Out Of Control” otherwise known as the vocal creation of “Beardo” or Benny Benassi’s alter ego. “Carousel“, “Analog Heart“, and “West Coast Patrol” are some more originals which saw the electro master partner up with fellow Italian producer MazZz to bring the tracks to life. Chris Nasty also joined the team to help produce “West Coast Patrol” and the result was simply wonderful! Now, how about some more vocals? Well, Benny Benassi has that covered too. “I Keep Running” sees Sheare taking the vocal reigns. And then we have BullySongs as the lyricist on ” Universe” and last but not least, Fatherdude bellows out the lyrics for “Pandemonium“. And there you have it, ‘Danceaholic’ in all of its glory!

Enjoy one of the hilarious trailers for Benny Benassi’s ‘Danceaholic’ on Youtube:

For more trailers and a full Danceaholic playlist head to the ‘Danceaholic’ YouTube Playlist HERE!