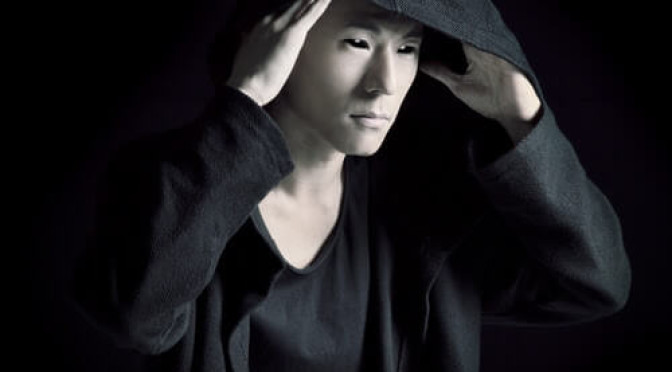 If you are a techno fan than you are certainly always on the lookout for great new techno tracks and artists. Well, I have a hell of an artist to share with you all today! Juheun is a name that has been causing a stir in the underground techno community for some time. If you are a true techno fan than you may have heard of him before. He is a native of the southwest United States and since 2009 he has been grinding hard to make a name for himself, mostly around the Arizona area. But his ear for good music, his understanding of all the ingredients needed to make relevant techno beats, and his knack to create sounds that techno lovers flock to have allowed his popularity to grow among the masses. And now, as the United States techno scene is healthier than ever, Juheun is taking his career to the next level. I am pleased to announce that Juheun’s ‘Acceleration’ EP has arrived on Octopus Recordings and I can honestly say that is a seriously impressive collection of work.

Check out the teaser for Juheun’s ‘Acceleration’ EP on YouTube:

Now let’s get into the meat and potatoes of the ‘Acceleration’ EP. Juheun’s inspiration comes from space travel and technology. The EP consists of 4 tracks, beginning with its title track and ending with a dark representation of the underground. He also blesses our ears with a great remix and a fast paced party track that oozes techno detail. As a whole, there is not one track on this EP that does’t deserve your attention.

Listen to teaser clips of Juheun’s ‘Acceleration’ EP on SoundCloud:

The first track “Acceleration” begins with a strong build. Its hypnotic vibe sends us directly into the outer reaches of the universe. It pulses with mystery and leads us into a dark world in which Juheun is the master of the beat. Heading into the Wigbert remix of “Acceleration”, the track takes on new life. Keeping a familiar undertone, the melody is shifted and a striking new beat is created in its wake. Personally, I am in love with this remix. German producer Wigbert has created an incredible new version of a track that in its original form truly needs no correction. This remix does the original the justice it deserves.

The third track, “Pulsar” has a funky beat meant for the clubs. I see this as the party track of the EP, still staying true to the dark tone that is seen throughout each track in the collection. Its infectious kick will keep those feet moving on the dance floor all the while keeping its listeners suspended in the outer reaches of the universe. Finally, we end with “Gamma“. “Gamma” has a depth to it that is so infectious. When I hear this track it makes me think of my days at the Guvernment Nightclub in Toronto, Canada. Nights of dark heavy beats, intense strobes, sweat, energy, and a pulse that took on its own life as the floor seemed to flow like the waves in the ocean. “Gamma” has late night warehouse afterparty written all over it. A track that beckons the true raver as the sun rises and the club stays lit with passion and techno fire. “Gamma” is without question, my favorite track on the EP. And now that Juheun has your attention, head on over and purchase Juheun’s ‘Acceleration’ EP on Beatport.

Want more? Juheun recently blew the roof off of the Octopus Recordings Movement afterparty in Detroit playing a set alongside label boss, Sian. Check out the set right Here! And keep your eyes and ears firmly planted on Juheun as he rocks the techno scene and shows the world that techno is alive and healthier than ever! 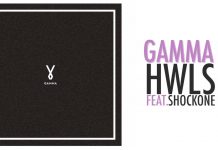 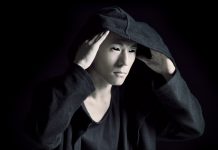