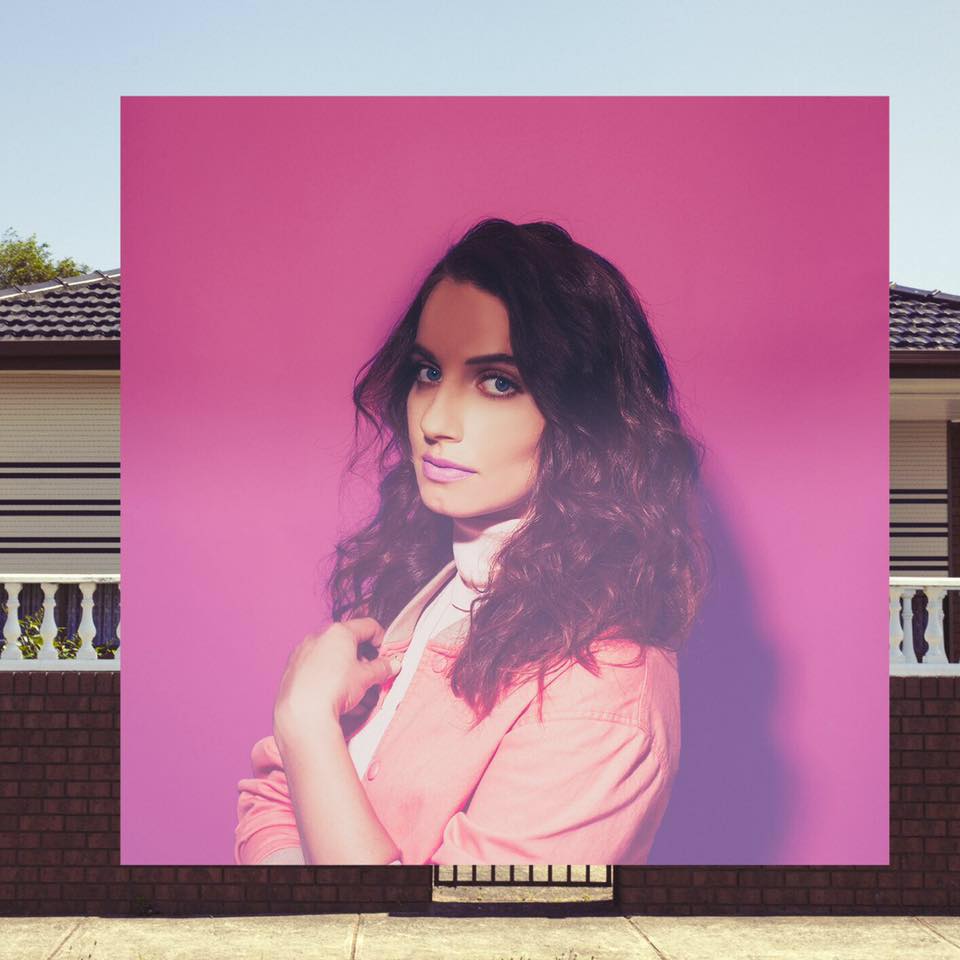 Nina Agzarian may not yet be a household name in the US, but I suspect that will change soon. Agzarian is a highly respected veteran in the Australian music game  who performs under the stage name, Nina Las Vegas who previously made waves in the scene as a host of triple j before setting her sights on becoming a sought after DJ and producer. She has already had a memorable year as she dropped her EP, ‘EZY or Never’ via her label NLV Records as followed by a positively reviewed high energy pair of sets during her Coachella debut.  If you’re into heavy bass and electro house I would definitely recommend heading out to one of her her four US tour stops.

Curious about ‘EZY or Never’? Check out the full album review by clicking HERE! Want to hear more Nina Las Vegas? Check out her Coachella set HERE and stream EZY or Never via SoundCloud: