Kygo Takes Us To ‘Cloud Nine’ 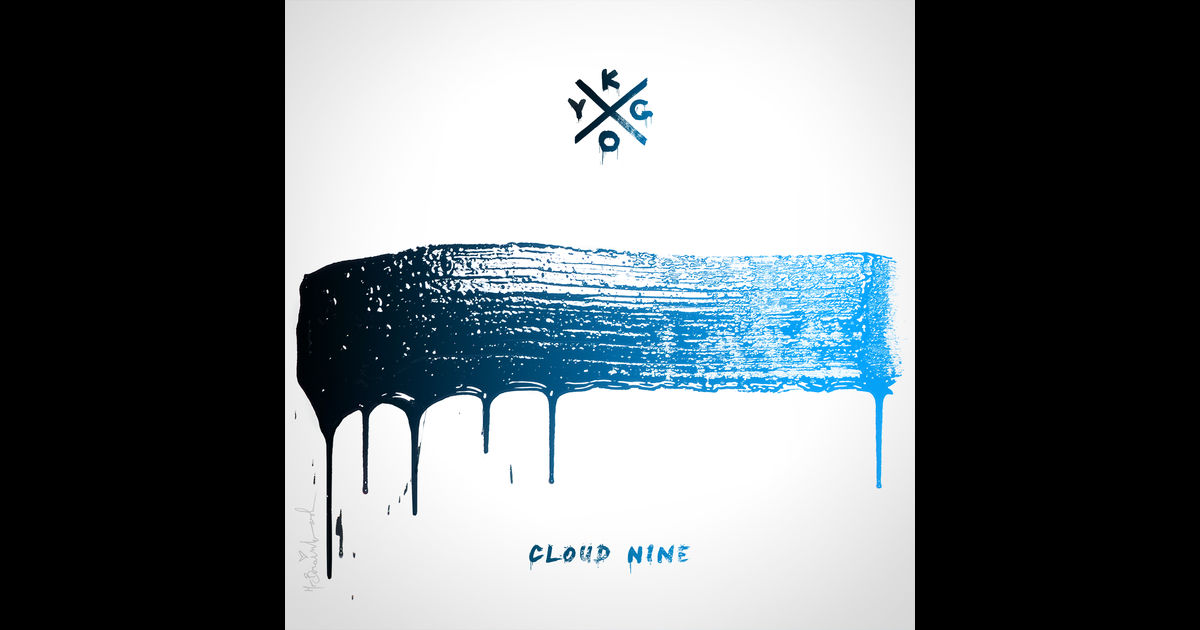 Kygo has been making his claim on the electronic music world. He’s unique, powerful, and gathering steam with influential tracks like “Stole the Show” and “Firestone” that have graced festival stages everywhere. Now, he’s up to something even more epic. Kygo has revealed his long-awaited debut album ‘Cloud Nine’ via Sony Music International and it’s nothing short of amazing.

‘Cloud Nine’ is an incredible LP written by Kygo and featuring some of the most talented artists in the electronic music world. If that wasn’t enough, Kygo even pulled talent from an array of genres, creating a contributing team that includes John Legend, Foxes, Tom Odell, Labrinth, and Angus & Julia Stone. ‘Cloud Nine’ also features previous hits like the aforementioned “Stole the Show” and “Firestone” as well as “Stay” and “Raging” featuring Parson James, Conrad Sewell, Maty Noyes, and Kodaline, respectively.

I love how this album hooked me from the moment I hit play. The bouncy, fun piano of the intro track is balanced by mesmerizing synths that perfectly showcase Kygo’s raw talent. Furthermore, there’s a beautiful common thread that ties each track to the one before it, leaving the listener with a seamless auditory experience. This album is perfect to listen to when you’re ready to unwind from a busy day, relax, or feel inspired.

‘Cloud Nine’ is truly a mark of Kygo’s brilliance. He’s proven himself as a genre-defying artist that’s willing to grow and expand while continuing to produce quality music. In fact, Kygo represents expansion and growth outside of the studio as well. This superstar is becoming the fastest artist to reach one billion Spotify plays while also becoming the first ever electronic musician to perform at the Nobel Peace Prize concert. He’s sold over 8 million singles worldwide and landed on the front cover of Billboard Magazine this past February. The sky is certainly the limit for Kygo! You can catch this rockstar on his extensive ‘Cloud Nine’ tour where he’s traveled all over Europe and the United States.