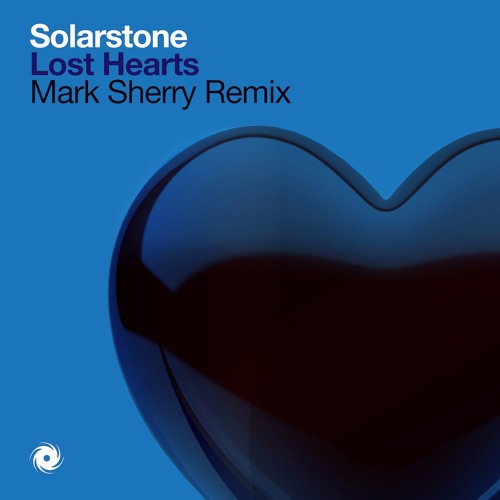 Outburst’s own Mark Sherry is at it again with a remix that it lighting up speakers around the world, and it’s definitely not a remix to be ignored. It’s Solarstone‘s track “Lost Hearts“!! A great song to begin with, Mark Sherry has taken his trance expertise and reworked it to create a gorgeous piece of trance perfection.

The Scottish tech-trance guru has been crafting trance magic for many years, raising the bar for all his fellow trance masters with tracks like, “Here Come The Drums“, “The Evil ID (Mark Sherry Remix), and “Follow Me“. The pioneer of Outburst Radio, Outburst Records, and Techburst Records, Mark Sherry has brushed elbows with some of the finest in the industry. His decision to rework Solarstone’s “Lost Hearts” was a decision made with absolute genius and the outcome is nothing short of amazing.

This past year I had the opportunity to see the man at work at a small club show in Orlando and he put on one of the best shows I have seen to date. Mark Sherry has a divine talent for his music selection and his interaction with his fans is something special. Whether he is playing his own tracks, or tracks he has remixed, or one of his fellow producers pieces, Mark’s personality shines through. And his personality is clearly evident in his “Lost Hearts” remix. It’s certainly a great year to be a trance fan!

Check out Solarstone on Social Media: