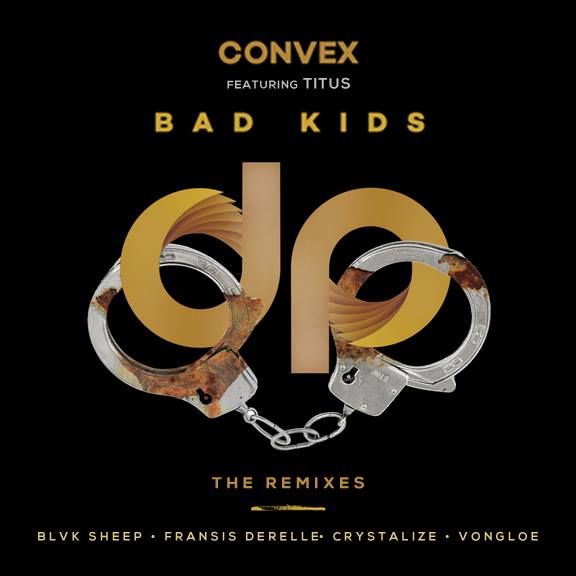 Blvk Sheep is at it again with another heavy trap style remix. He took the already great song “Bad Kids” by Convex ft. Titus and added it to his flock of releases. This is an official remix for the Insomniac Discovery Project, adding huge value to his already impressive production resume. Paying homage to the original, he kept the unique brass trumpet-like sounds from Convex and the hard-hitting lyrical content of Titus. The similarities stop there though.

At the 50 second mark, listeners are slapped in the face by a drop with an eerie synth accompanied by deep bass notes. Keeping the rhythm of the song going, Blvk Sheep employed a short bridge, quickly building into the second jaw shattering drop. While the song is only a little under 3 minutes, it’s honestly all that’s necessary. The song goes in mellow, drops insanely hard, gives a little break, and then jumps right back into a drop. Originality is a quality in all work by Blvk Sheep. He is notably part of a large collective, MMXV, which is known for curating artists and music that stand out in the now very crowded bass music scene.

This upbeat remix is perfect for any atmosphere, and will continue to be played by the DJ’s you love. Be sure to give this song the volume it deserves and play it loud!