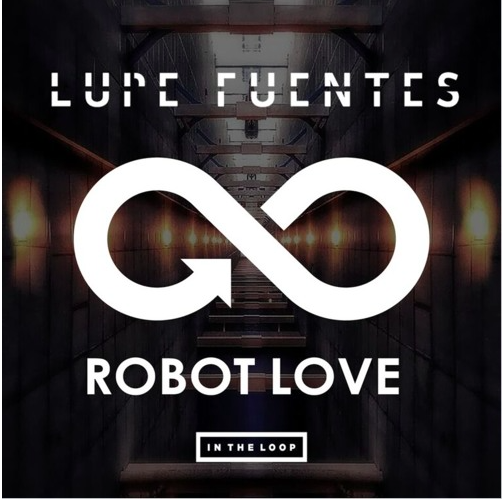 Tech house fans get ready to dance! Lupe Fuentes has something fun in store with her upcoming release, “Robot Love“, out on May 2nd on her very own footprint, In The Loop. The track is packed with the catchiest lyrics, “I’m in love with a robot cause she loves me way better than you. I’m in love with a robot, I’m embarrassed but this is the truth!” Some of the best lyrics I have heard in a while! The rhythm has an infectious groove to it with a spice of Latin flare. The beat is strong, organic, and reminiscent of a tribal celebration. The combination of all these flavors make this piece stand out from the rest and it breathes fresh life into the tech house scene.

Beginning her music career in 2010, Lupe Fuentes has strived to craft her own sound and style. With inspiration stemming from the house music she heard while living and frequenting clubs in Madrid, Spain, her tech house creations ooze flavor and energy. Add to that being mentored by house guru himself, Roger Sanchez, and there shouldn’t be any doubt why Lupe Fuentes is on the path to electronic music fame. If you want to catch her on the club circuit, look no further than Los Angeles, the city she calls home, or in any major US city for that matter. In fact, she has taken control of some of the biggest dance floors in the country including Sound Nightclub, Exchange, Pacha NYC, and Drai’s After Hours. I have personally added her to my list of must sees and with a track like “Robot Love”, I can’t wait to see what she does next!