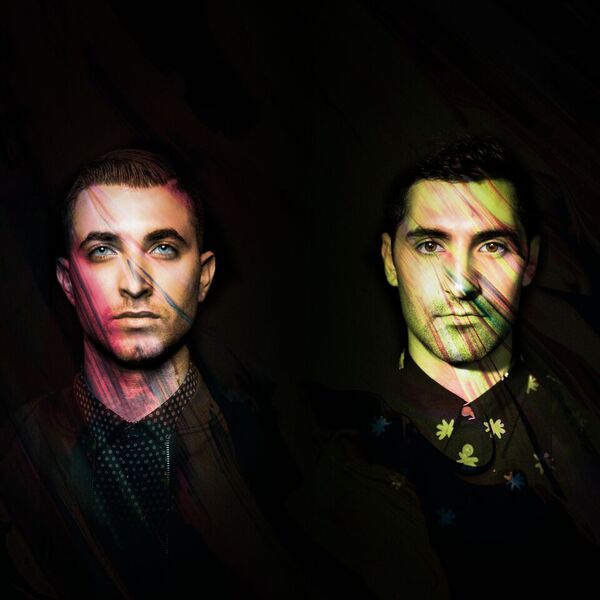 Louis Vivet’s latest track, “Best Thing”, out now on Thrive Music, opens with soft instrumentals and leads into thought inspiring vocals by songstress, Gavrielle. You are instantly drawn into a style of music that has Louis Vivet written all over it! They have crafted a sound that stands out among most electronic dance music producers as they gravitate to a more instrumental based style, sprinkling “Best Thing” with the flavors of house, indie dance, and electronica. Thinking about their inspiration for production, I think it’s important to reveal that their name was inspired by the very first patient ever diagnosed with Dissociative Identity Disorder, or split personalities. For Louis Vivet, this can take on two meanings as they work with both an electronic based sound incorporated with live instrumentals, but also focus on their mission of exploring the tension between the modern/evolved brain and the more instinctual/reptilian brain. Pretty awesome concept!

You can view the video teaser for “Best Thing” here on Vimeo!

So who are the guys behind the music? With the perfect combination of education (attending USC and Icon Collective in Los Angeles) and hitting the scene as the winners of the 2014 Discovery Project, dance producers Nicolas ll and Aria S made it clear that they were here to spread the word of music, take production to new heights, and conquer the dance floor. Coming off of a slew of #1 Hype Machine remixes and originals, remixing for artists including Phoebe Ryan and Gallant with tracks like “Weight In Gold” and selling out visually stunning events are just the tip of the iceberg for this duo from Los Angeles. With a bright future ahead and with musical knowledge, ability, and talent running deep in their blood, I can’t wait to see what comes next from these guys!