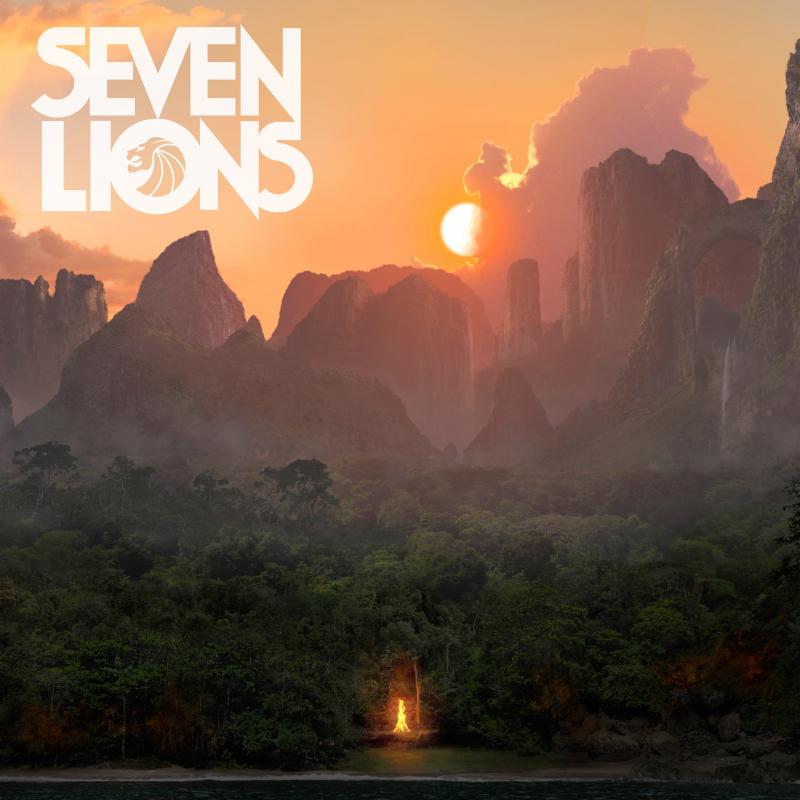 Throughout his musical career, Seven Lions has captivated audiences with his unique, euphoric sound paired with his hypnotic visuals. On March 25, Seven Lions has just raised the bar again with his release of his “Creation” EP on Casablanca Records. Jeff’s new EP revisits his musical roots in metal and acoustic sounds.

Before he started in the electronic music scene, west coast songwriter and producer, Seven Lions, actually began his music career in guitar based music.

“Really glad to finally get this EP out there.  Some of these songs I have been working on for years.  A few of these you will recognize from my recent live sets,” says Seven Lions.  “As well as having some high energy songs for this EP I really wanted to experiment with some non-dance floor related tracks and really get back to my metal and acoustic roots. Hope you guys enjoy!”

“Creation” is the follow up to 2015’s “The Throes of Winter” EP which featured extremely popular collaborations such as: “A Way to Say Goodbye,” featuring Sombear and “December” featuring Davey Havok.  With his ability to incorporate such diverse sounds and melodies into a euphoric and hypnotic electronic dance beat, Seven Lions (aka Jeff Montalvo) is a one of a kind producer.

SEVEN LION’s Creation EP is available now at:
iTunes || Spotify || Beatport || Amazon || Google Play
After listening to this entire EP, my favorite track has to be the title track of “Creation,” which was paired very well with Seven Lion’s cinematic production and spellbinding vocals from Icelandic band, Vok. As always, Seven Lions takes you on a journey through the melodies of sound, from euphoric and relaxing sounds to the electric sounds of the guitar through an introduction into metal. This EP shows exactly how diverse this producer is and it definitely didn’t disappoint.