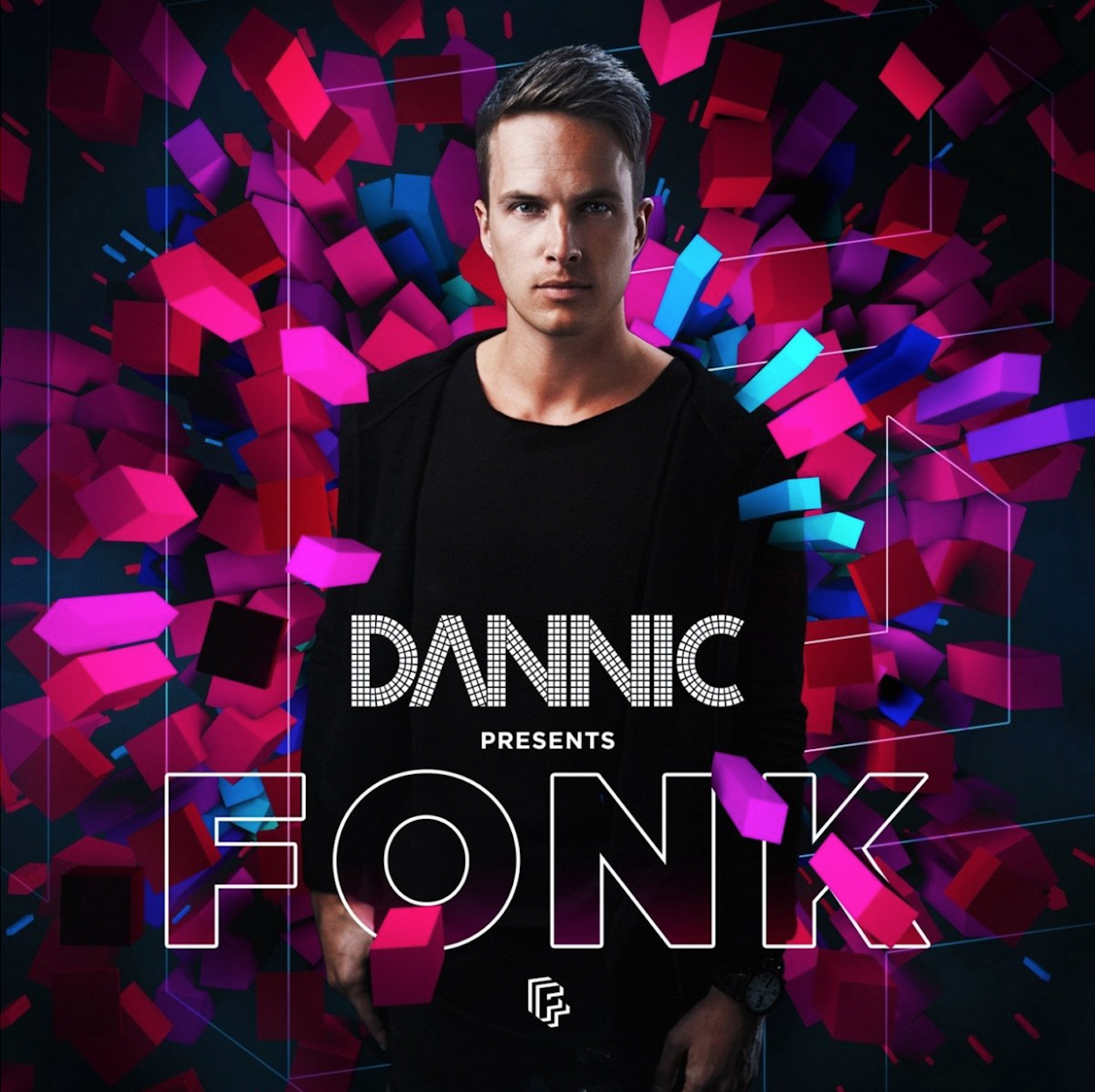 When you hear the name Dannic, the first thing that you may think of is all of his amazing collaborations with some of the biggest names in the industry. Names that include Dyro, Sick Individuals, and Revealed Recordings ambassador, Hardwell. Creating unforgettable club bangers like ‘Viper’, ‘Radical’, ‘Blueprint’, and ‘Survivors’, it is clear that Dannic has been working vigorously to make a name for himself and align his talent with the EDM elite. Take a listen to his Front of House radio show and within moments Dannic proves that he truly knows what EDM fans want and he is here to keep any party or festival goer on their feet. The man even hit #26 in 2015’s DJ Mag top 100 DJ’s poll!

Now, while its clear that he has done some excellent work with some major players, Dannic is letting the world know that his next endeavor will be to shed light on some very talented up and coming artists. And with this vision, ‘Fonk’ was born. After the release of his 2015 single ‘Fonk” and the launch of Fonk Recordings in early 2016, Dannic had this to say about his direction for his new label: “I really like to help younger producers with both their mastering, and offering more general production advice to allow them to finish their tracks. Throughout the years I’ve been working with a few talents and now I’m in the position to push them and give them a platform.”

With this mindset and some major studio dedication, Dannic is proud to reveal that his first mix album ‘Fonk’ has arrived. ‘Fonk’ includes 16 tracks that include records from Tom & Jame, Kamo, M35 & Vion Konger, Norman Doray & Botta Melsen, Victor Porfidio & Mark Martins, Divolly & Markward, Dazepark, and LoaX. It gets even better because Dannic has also added some pulse pounding tracks from Sick Individuals and HIIO and even some of his own originals including ‘Jungle’, ‘Fonk’, and ‘Light in the Sky’. To celebrate the release of Dannic’s very first mix album, megastar Fedde Le Grand presented him the very first copy, marking the beginning of a new journey and offering some well deserved praise. Check out the official music video for ‘Light the Sky’ right here and then head to HERE to pick up your copy of this stellar new mix album!

“This album marks an important milestone in my career, putting together my current projects and bringing together the people I’ve had the pleasure to work with over these past months-I could’t be prouder of Fonk” -Dannic