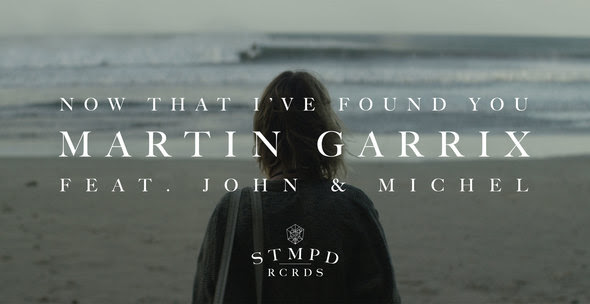 Martin Garrix Releases Video For “Now That I’ve Found You”

Last year we saw Dutch DJ, Martin Garrix create collaborations with so many great musicians who have included Ed Sheeran, Tiesto, Usher, and Avicii – many of which ended up in the top 10 in 14 different countries. This year will be no exception as the 19-year-old DJ has dropped his newest single “Now Than I’ve Found You”. This news was highly anticipated as he mentioned its impending release last week when he announced his label record: STMPD Records. The vocal track features Swedish singer/song writer duo John and Michel and really sets a high bar for the rest of his upcoming album. The video that can be found below and on Garrix’s YouTube channel features a young woman whose life doesn’t always go according to plan and the realization: that’s OK.

“This release is very important to me, after seeing crowds’ reactions when I teased it live, I knew we had something special. As the first release on STMPD I wanted to make sure the visuals were as epic as the track and knew we had to step up our video to the next level.” – Martin Garrix