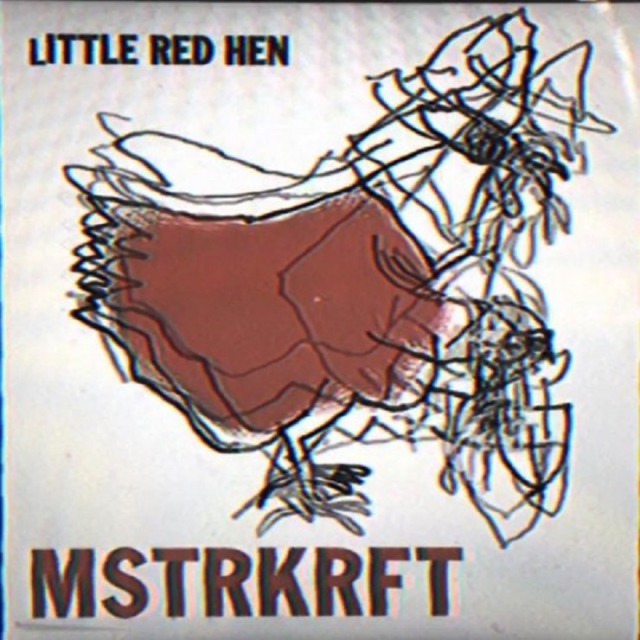 After a five-year break, Jesse F. Keeler and Al-P, also known as MSTRKFT, are back in action. The Canadian duo has released a new track, “Little Red Hen,” and have confirmed performances at SXSW.

“It’s probably the most accurate reflection of how we work on stage,” says Jesse of the song as it surfaces just in time for MSTRKFT’s SXSW plays. “We had to be very creative with very few elements. It took time to figure that out. ‘Little Red Hen’ is an honest representation of where we’re at right now.”

“A big part of the sound is the curation of equipment,” adds Al. “There’s no trickery-what you hear is what you get and we’re not manipulating anything afterward. We set limits for ourselves sonically and stylistically as far as the palette goes.”

Take a listen to “Little Red Hen” on SoundCloud: