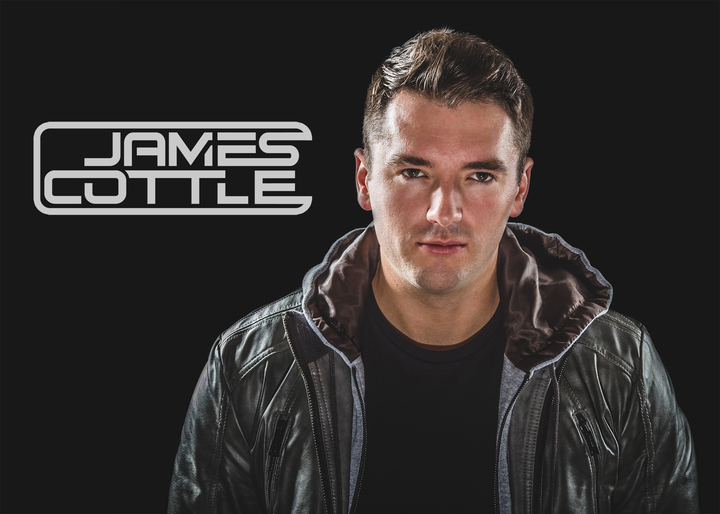 James Cottle didn’t realize what would come of his future when he took a trip to Ibiza in 2007 where he witnessed the trance master Paul Van Dyk spin at Cream, Amnesia.  Little did he know that his first release would come on one of the most well known and beloved labels in trance, Paul Van Dyk’s own VANDIT Recordings.  The track is appropriately titled ‘Opening’. A beautiful and melodic track that every pure trance fan will with no doubt fall in love with. It is powerful and uplifting and promises to bring all its listeners to reach for the sky and dance with emotion and excitement. Kudos to James Cottle for the great work he put into this debut.

Playing at clubs all over the UK including Albert Hall, Tall Trees, Digital Newcastle & 02 Academy, James Cottle is growing his name in the trance scene. In the past few years he has played along side some of the biggest names in trance including Paul Van Dyk, Paul Oakenfold, Eddie Halliwell, Gareth Emery, Lange, Jordan Suckley, Adam Ellis, and Orla Fenney. This is a someone that we need to keep our eye on as he continues to put out work and build his brand. James Cottle has arrived and ‘Opening’ is the perfect track to begin building momentum as a successful trance producer.