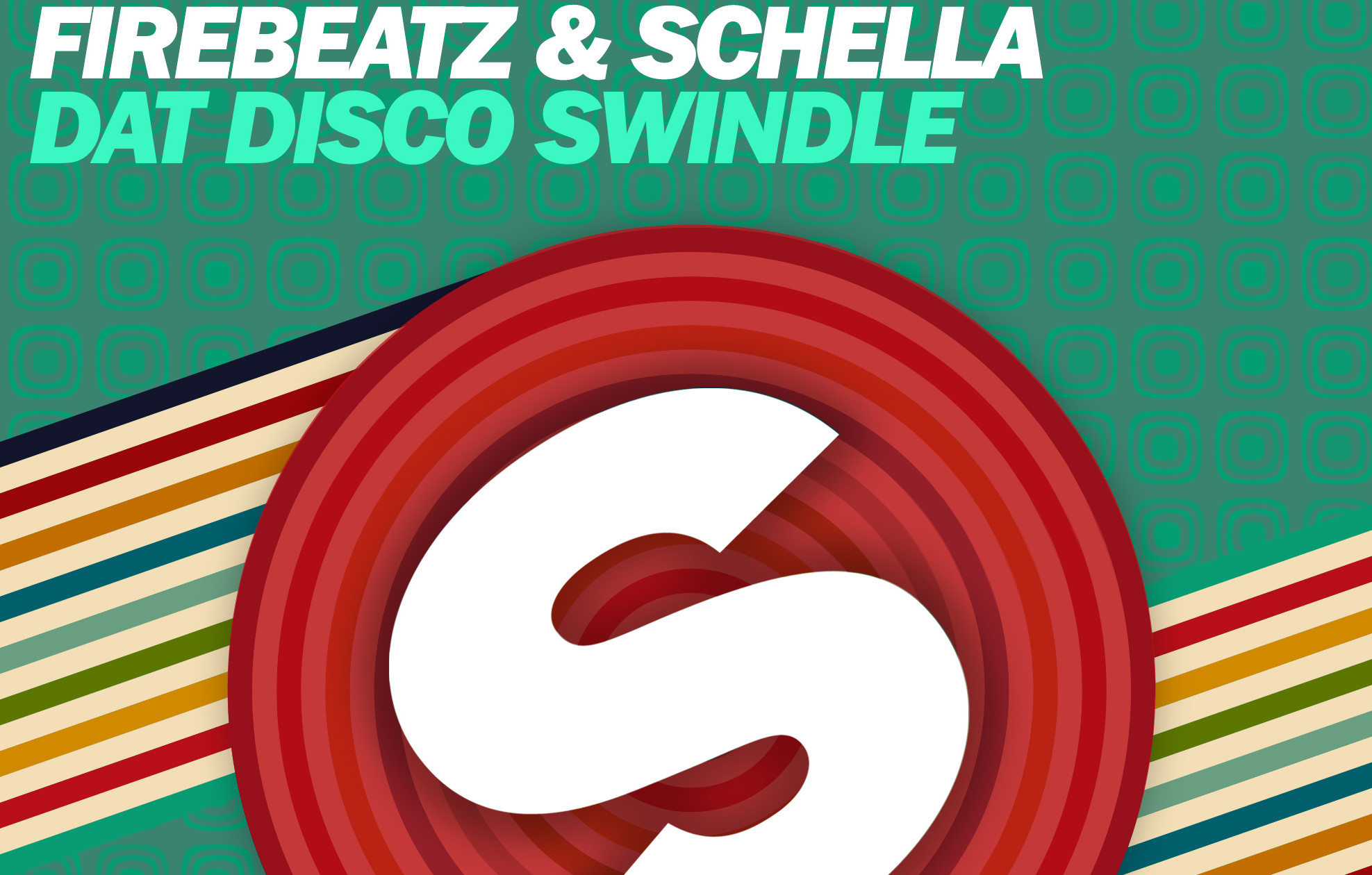 There is a new track catching major buzz by none other than the main stage monsters known as: Firebeatz! Partnering up with Dutch artist Schella, ‘Dat Disco Swindle’ was born. With previous collaborations together, this team has always come up with some pretty special stuff including: ‘Dear New York’, ‘Wicked’, and ‘Switch’. So, it is without question that this new track is one that cannot be ignored.

With a new sound and the incorporation of some groovy 70’s vibes, ‘Dat Disco Swindle’ is nothing but fun. This track will without a doubt get the dance floor moving. With the support of DJ’s such as: Hardwell, Oliver Heldens, Tiësto, W&W, R3hab, Nicky Romero, Quintino and Laidback Luke, this track has already been making an impact on live performances and radio shows. Let’s get to the listening! Check it out for yourself and see what all the hype is about!

Subscribe to the phenomenal duo, Firebeatz on Social Media!

Be sure to Check out Schella as well!

Thank you to Spinnin’ Records for the release!