CID Releases “No!” On Musical Freedom! 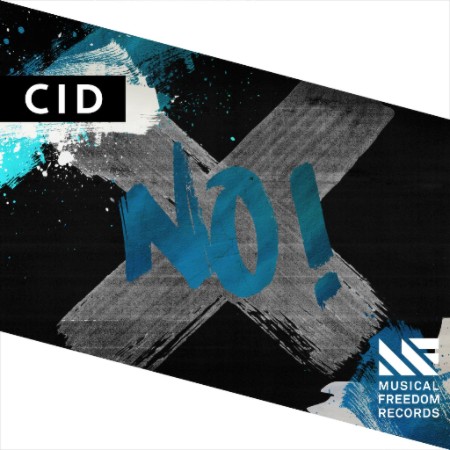 Grammy award winning DJ and producer CID is back with a brand release, “No!,” out now on Musical Freedom Records. This production showcases CID’s diversity as he layers vocals from TLC’s memorable hit “No Scrubs” over a catchy electronic beat to create a new age throwback jam that is perfect for the soul.  With his unique sound and TLC’s distorted vocals perfectly placed atop percussive beats “No!” is sure to take you back to your CD burning days.

Originally from Queens, New York, CID’s passion for music was fueled at an early age. His love for DJing was the catalyst that catapulted him into the world of music production and he has since established a global fan base and played shows everywhere from Las Vegas to Barcelona. CID hit a career milestone by landing a Grammy as co-producer for Cedric Gervais’ remix of Lana Del Ray’s “Summertime Sadness.” back in 2013. Since then CID has gathered attention and support from other notable DJs such as Kaskade and Tiësto.

Stream CID – No! on SoundCloud:

Purchase CID – No! on Beatport today!