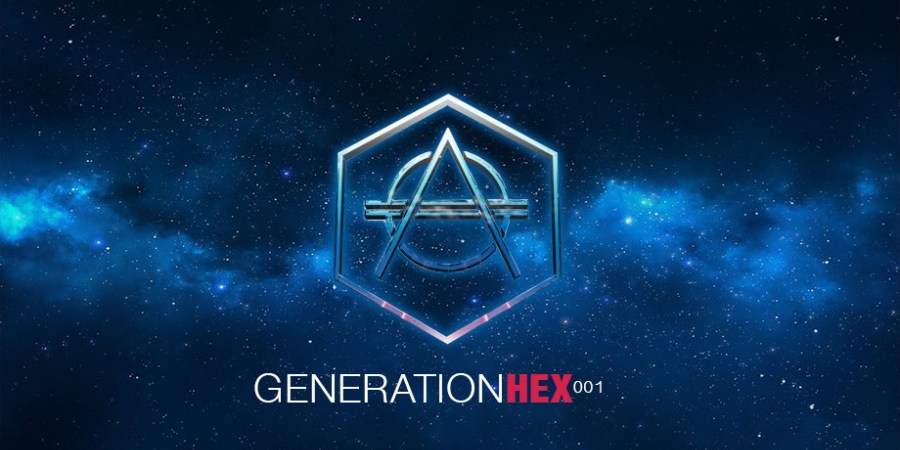 Don Diablo’s new and promising label, Hexagon, has released an awesome 4-track EP that presents its future stars. Its name is ‘Generation HEX EP’ and it’s already turning heads. Hexagon’s success is not really a surprise…after all, it WAS named by Beatport as one of 2015’s breakthrough labels known for finding and introducing new artists to the EDM world. Some of their more popular tracks from last year included ‘Make Me Feel Better” which was Don Diablo & CID’s remix of Alex Adair’s bouncy hit as well his remix of ‘Give Me A Try’ by The Wombats. Hexagon is proving that there’s a new era coming – the age of the newcomer! 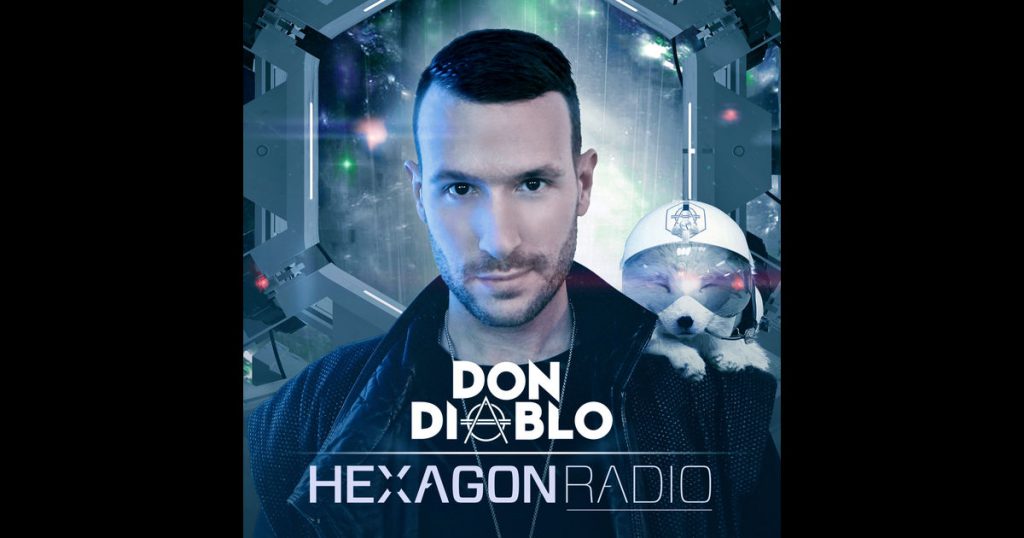 The Generation HEX EP serves to introduce Hexagon’s four most recent discoveries. Some of these artists are already known, while others desired to remain anonymous like NOMNOM, which is a side project of two producers who were the masterminds behind the track ‘OK.’ A known artist, Khrebto makes his debut with ‘The Mad Citizens’ while Sagan introduces the world to his track ‘Boomers.’ Finally, the EP’s last artist comes in the form of Jonas Aden with his signature track ‘Temple.’

Check it out now! Don Diablo presenting his first issue of ‘Generation HEX’ can be found on: