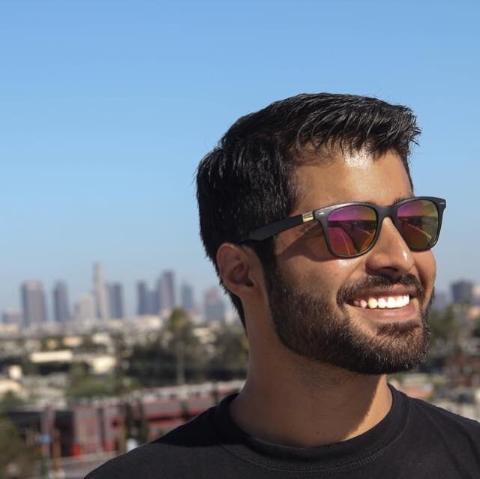 Mark Lizaola is not just a festival fanatic or music lover, he goes one step further in creating some amazing music for your listening pleasure as well. A self proclaimed adventurer, you can find him exploring different parts of Los Angeles and at music festivals throughout the country. Playing high profile venues in LA like Avalon Hollywood and ExchangeLA have been a great introduction of his music and mixing abilities to the world. Mark has also spun in Orange County and notably played the Nocturnal Wonderland 20th Anniversary Pool Party/After Party in the campgrounds back in September of last year. His recent track with Sir Roscoe “Everything About You” was featured on the site last month, and we are proud to chat with this rising star and support him further!

Mark Lizaola was kind enough to provide us with EDMID Guest Mix 013 for your listening pleasure!

I originally started djing as a way to make a few extra bucks while helping out my older brother who would book private gigs; I found my love for djing when myself, a wall flower found out I could not only be at the event and have a great time but be the reason everyone dances.

When people ask me that question I’d typically just say dance music, because in all honestly what I make and play is electronic dance music. Since that term “EDM” has been thrown so far out of whack, to keep it simple and give you a broad subgenre, I create and play House and Tech House.

I would have to go with Bad Boy Bill… He’s a true DJ and taste maker defiantly a pioneer of the scene.

That would have to be Nocturnal Wonderland 20th Anniversary pool party/after party that was in the campgrounds.

What speaks to me is the love for one another and the love for the music, this scene really stands to create the best possible experience by bringing the people as close to the music as possible. 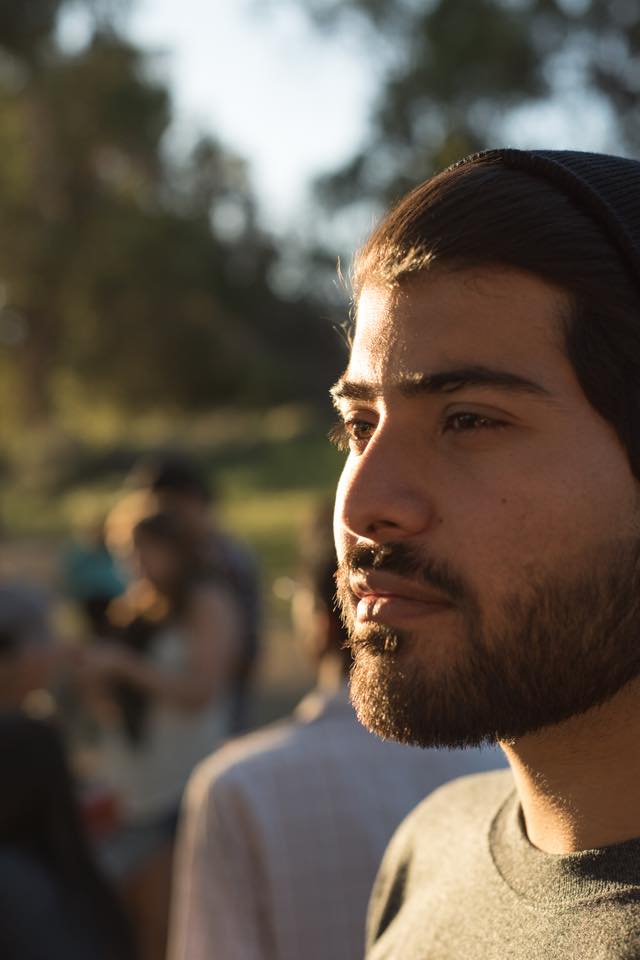 Red Hot Chili Peppers, Above & Beyond, and Gorillaz

Each of these artist changed the world for a reason, Red Hot Chili Peppers bringing a funky alternative feel by really getting in your face and making you want to just jump up and rock out, Gorillaz because they never seem to stick with any single style they make what they feel and some how always speak to both the funky side and the soulful side of you and Above & Beyond to offer me what they call “Group Therapy” which really speaks to your body mind and soul.

I was first introduced to electronic music at the age of 7 by a Computer gaming cafe in Rancho Cucamonga, CA, named Netfrags that would only play trance and drum and bass. The first real artist I can say I remember specifically hearing was “Tiesto – Adagio For Strings” in middle school years later.

I’ve been to almost every major music festival across North America and I would have to say that, hands down, my favorite event would be Dirtybird Campout.

My favorite ice cream of all time would be Snickers Ice Cream!!! I believe this creation is one of the best things that have happened to man since snickers itself (: