Mark Lizaola & Sir Roscoe Team Up On New Track “Everything About You”! 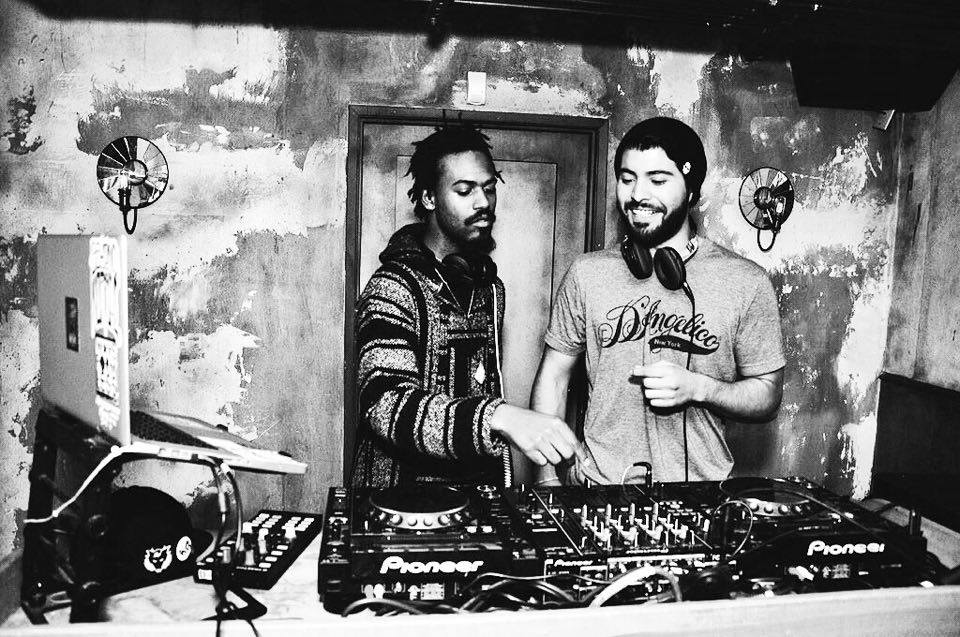 Christmas has sure come early for those of us who love some serious house music. Mark Lizaola and Sir Roscoe have teamed up to release this dope track right on time to be a nice present for our ears. Not sure who these two DJs are? Mark Lizaola has been playing some awesome house sets that range from tech to deep and back again, leaving me in pure bliss. Sir Roscoe, real name Justin Weaver, is an up and coming techno producer who is definitely primed for the spotlight. You can find both of these DJs spinning in the Los Angeles area!

In this collaboration both artists highlight their talents in production, and are showing off that they will be going places in 2016 and beyond!