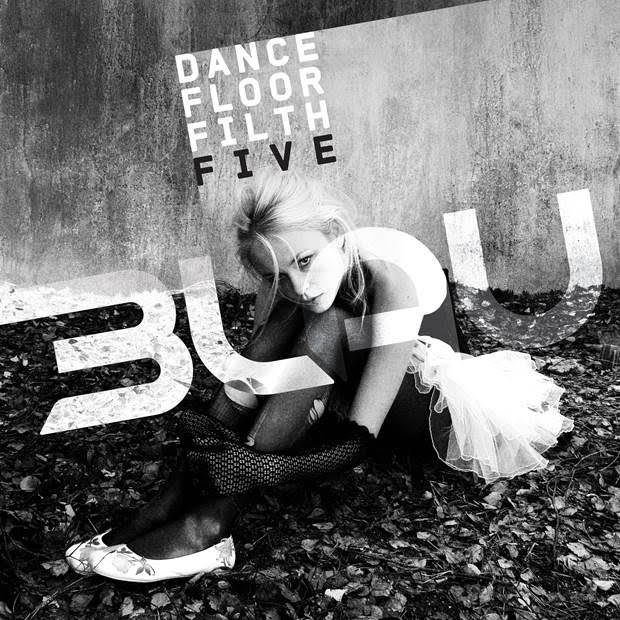 The entire album will be released on 3LAU’s SoundCloud, you can find it Saturday by clicking HERE!

A preview of 3LAU’s “Sorry” Remix (Justin Bieber), also featured on the album, is available to stream now:

Born Justin Blau, 3LAU (pronounced “Blau”) became fascinated with music at the age of five when he first began his classical piano training. He later taught himself guitar and drums, learning to play his favorite music by ear. 3LAU took the electronic music scene by storm in 2011 by igniting the college scene with his mashups & bootlegs, combining popular vocals with lesser known dance anthems.