Firebeatz And Jay Hardway Make You Feel At ‘Home’ 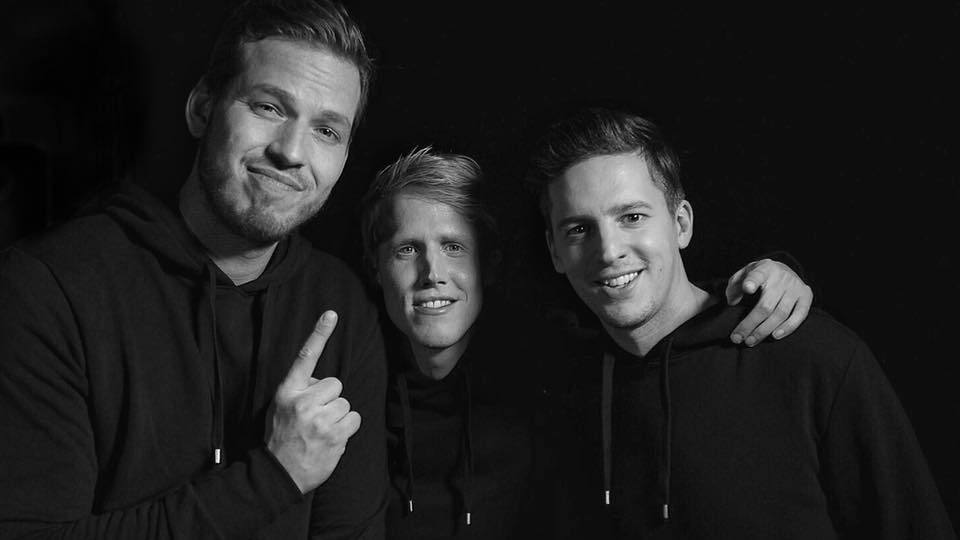 Dutch powerhouses Firebeatz and Jay Hardway team up on a massive collaboration titled ‘Home’. It combines Firebeatz’s bouncy electro house sound with Hardway’s signature, uplifting progressive house. This tune caps off a very successful 2015 for both artists. It’s already been supported in some of the biggest DJs’ radio shows so we can guarantee it’ll be played out in upcoming New Year’s Eve festival sets and throughout 2016!

Now that the year comes to an end, we can confidently say that 2015 has been an incredibly successful year for Jay Hardway and Firebeatz. Firebeatz’s latest singles ‘Tornado’ and ‘Ghostchild’ have racked up over a combined 3 million total views on YouTube and SoundCloud, an insane accomplishment for just two songs.  ‘Firebeatz Radio’, which airs on SiriusXM’s Electric Area station, has been averaging between 10-15,000 plays per week. Jay Hardway’s collaboration ‘Voodoo’ with DVBBS has garnered over 14 million plays through SoundCloud and YouTube alone.  Also, Electric Elephant shot up to the #1 spot on Beatport soon after it’s release and stayed there for quite a while.

Check out the preview here, with links to the full track on BeatPort below!

Check out Firebeatz and Jay Hardway on all the Social Medias!