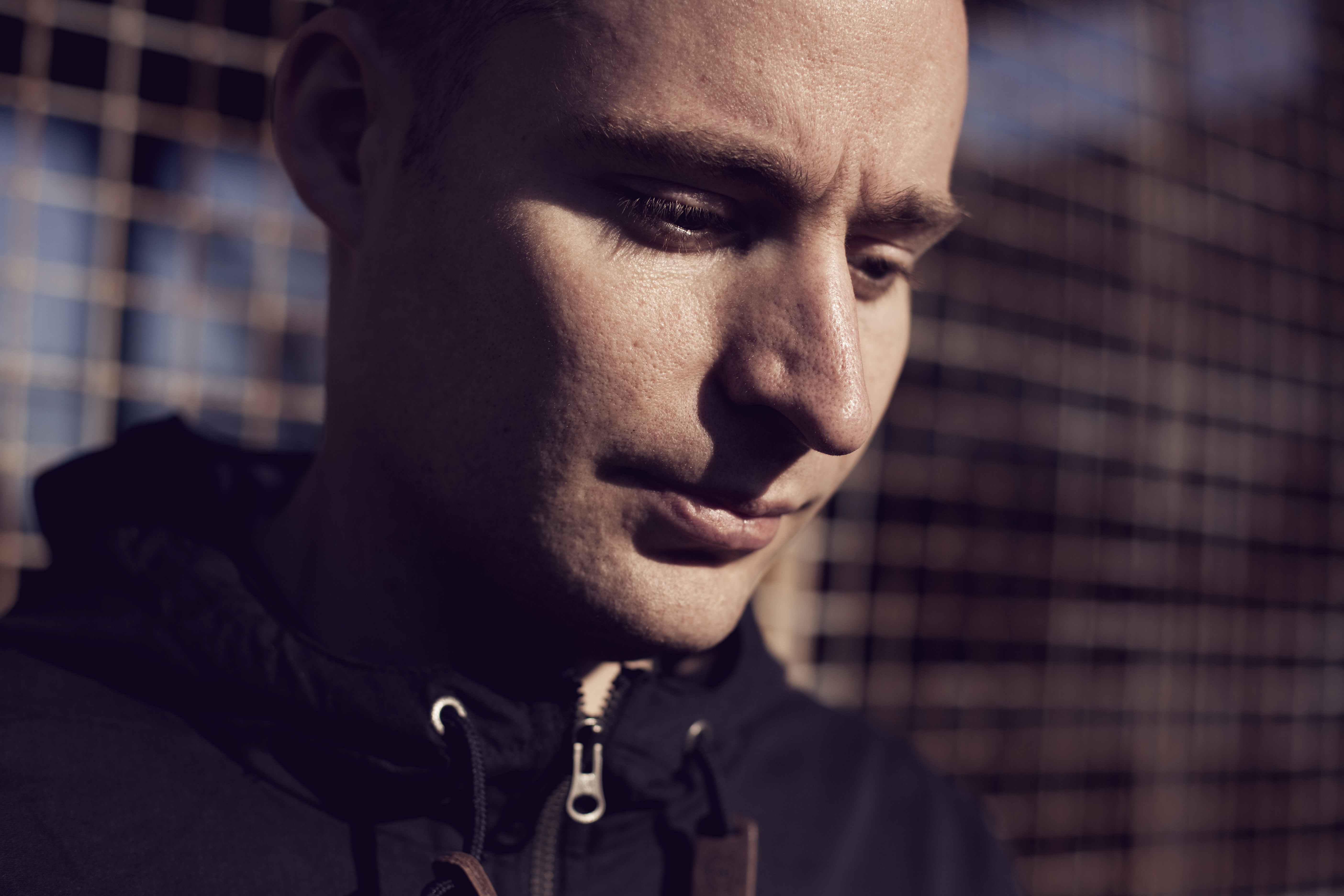 By fusing his love of techno and tech house with deeper progressive vibes, Ben Coda has been able to create a unique sound that has warranted a sizable amount of attention. Between Nanoplex (collaboration with DJ Ipcress) and his recent EP with Meat Katie, Ben Coda is a force to be reckon with. Lucky for us, we were able to chat with him before the new year about his 2016 resolutions and what the future holds.

For those of you living in or around San Francisco, Ben Coda will be performing at New Bohemia NYE at the Armory, home of Kink.com. Now in its 3rd year, Vau de Vire & Opel Productions will present the next evolution in co-creating, in association with Opulent Temple, Distrikt, Dusty Rhino, Kink.com, and more.

How did you get started in the EDM community and what led you to becoming an artist?

I’d been going out to parties since around the mid>late 90s, so that was when I really got into the music, and got my first set of decks in 97, started buying loads of vinyl and it all kind of went from there, at the time the only way you could get a lot of the tunes the DJs were spinning was by picking them up on vinyl. I’ve been involved in music for a long time, started playing guitar and piano from an early age, so moving towards writing music was a logical step really – I wanted to create what I was hearing in clubs and playing in my DJ sets, but put my own spin on it. So the music production started with messing around with samplers and some of the early software packs, like Reason, and then went onto Cubase and now Logic on the Mac, it’s all happened kind of naturally, but has taken a lot of hard work over the years.

Where do you see the electronic dance music scene in the next 5 years?

Sound-wise I’m seeing things changing and a lot of the lines that were set up between genres blurring, so hopefully more of that. The stuff I play is really cross-genre, and its great that sounds that you could only find in one genre of music are now spreading. Hopefully the electronic music scene will continue to grow worldwide, and more and more people will get into the underground sounds. 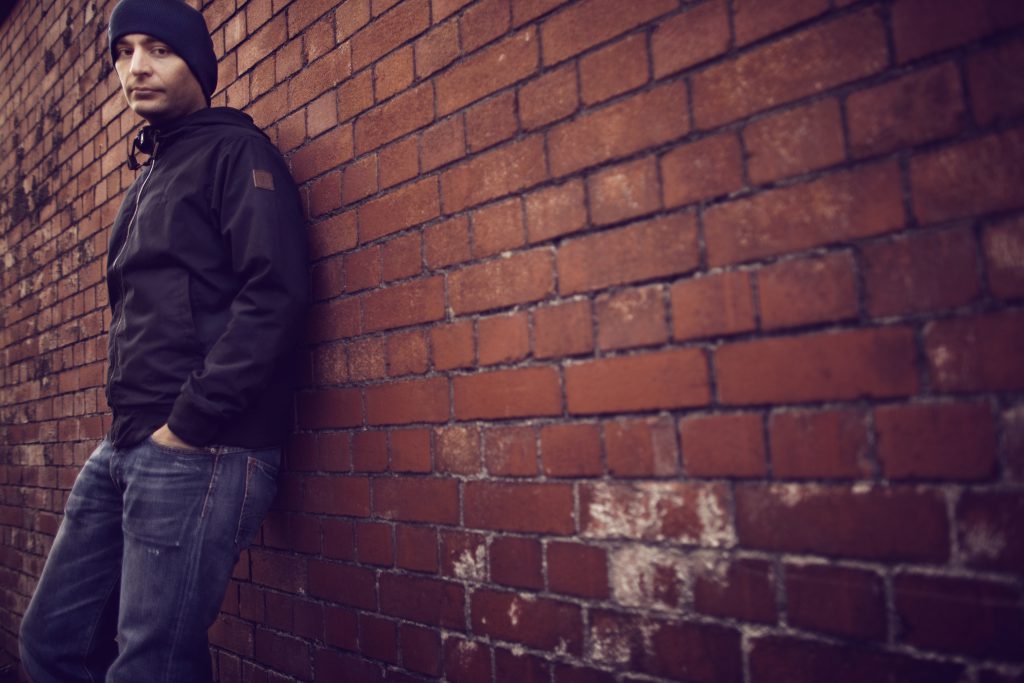 If you could B2B with any other DJ (or DJs), who would it be?

There are quite a few, but just from how influential he’s been over the years I’d definitely say Sasha. Playing B2B with Meat Katie would also be killer, we’ve not done that yet!

How did DJ Ipcress and yourself come to form Nanoplex? And why did you decide to branch out from the Ben Coda brand?

We met through the UK festival circuit and found that we had a shared vision for techno, especially the progressive/psychedelic crossover stuff, so we hit the studio together and it went from there. The Nanoplex sound is deeper and more tripped out than my Ben Coda stuff, so from my perspective its great to have an outlet for all the weird sounds that go round in my head!

What is your favorite collaboration you’ve done?

There have been quite a few over the years, obviously all the Nanoplex stuff is great fun to work on and working with Meat Katie on our recent EP ‘Dog Eat Dog’ was really enjoyable.

Any future collaborations in the works your fans should know about?

Well the Nanoplex album is coming out next year on Iboga records, and we’ve also been working on a pretty massive collab with Emok, Martin Vice and Michael Banel, which should be finished soon. I’m sure I’ll be hitting the studio with Meat Katie again, and there are a few more in the pipeline, but I’ll keep them as a surprise for now.

Since we are ending out year 2015, what has been your favorite moment to date and why?

There have been so many, but a few spring to mind, first of all was playing at Rainbow Serpent Festival in Australia earlier in the year on ‘mad monday’, that was seriously good. The Nanoplex debut at Ozora in Hungary this year was also pretty special, and Noisily Festival in the UK was also killer.

Well, I’m finally planning on writing a Ben Coda album next year (after having talked about it for about the last three years), so getting that done is my new year’s resolution.

Where do you see yourself going in 2016?

It’s a bit of a blank canvas musically, so will be interesting to see what comes out of the new music I’m writing (both for me and Nanoplex), I think I’ll be taking things deeper and dirtier sound-wise. Apart from that lots of travel, lots of parties and lots of fun!

Really looking forward to seeing you in a couple of weeks at New Bohemia, it’s going to be a hell of a party! 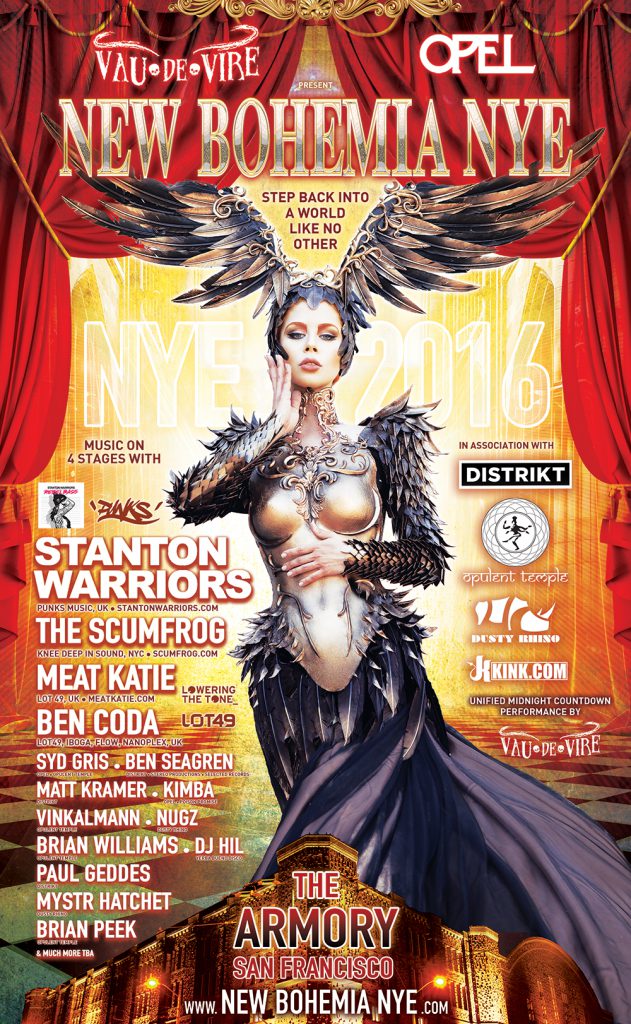