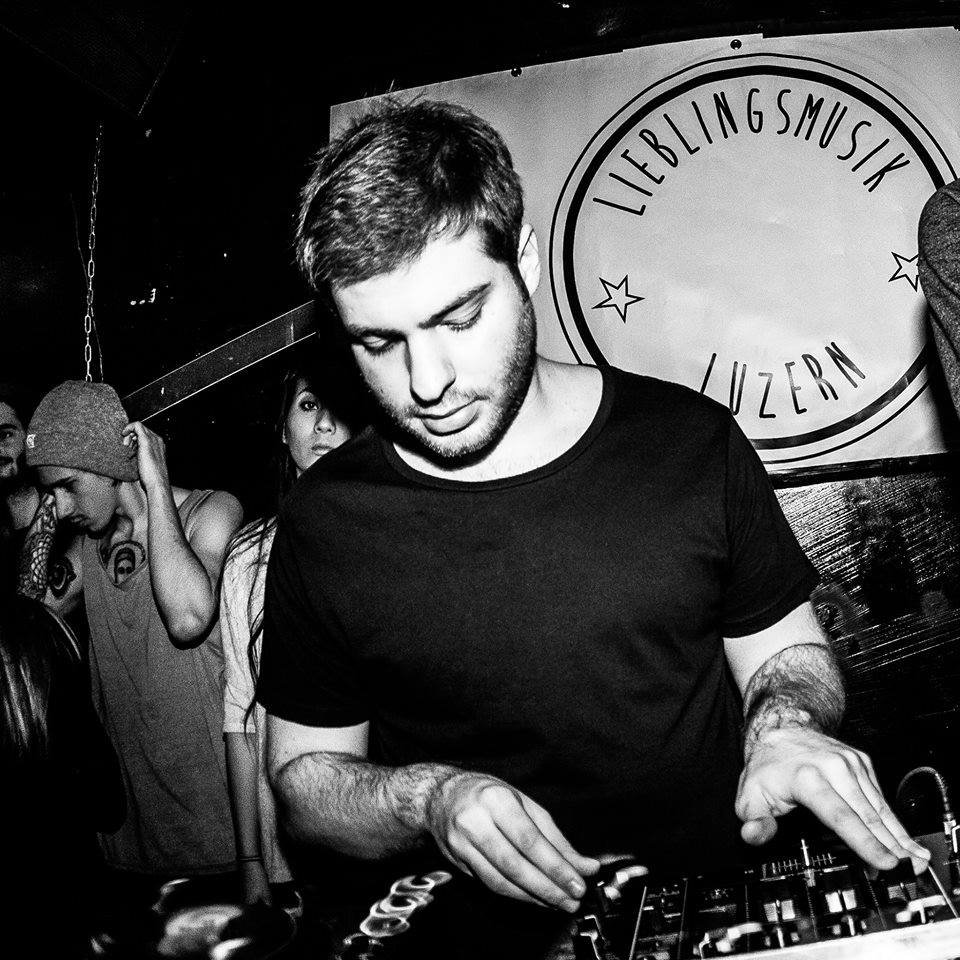 Germany’s deep house man, Teenage Mutants, has remixed Autograf’s “Metaphysical,” giving it underground vibes and a groove that’ll twist your hips. This DirtyBird-esque remix will be released as part of a larger remix package, out December 18th on Counter Records. The flip inserts vibrating hums that surround a male’s voice, calling out “Where do you love?” The buildup and vibe on this one reminds of a Kill Frenzy track, with a booty-clapping bass line and those fresh, shifty high hats.

He’s got a name that evokes childhood memories, and his sound is as deep below the surface as the TMNT dwelling place. Within the last few years, Teenage Mutants music has become well-established in Germany’s deep house scene.  Honestly speaking, this man’s style is something that I would not be surprised to see stretch further, perhaps at Coachella’s Do Lab stage, in the next couple of years. His first release from almost 3 years back earned him a chart-topping spot on the heavily fought over Beatport Deep House Charts: in early 2013, “Hanging On”, a collaboration with OFF founder Andre Crom, climbed up to #1. Since then, Teenage Mutants has pushed out work through several avenues, as releases on Suara, Stil vor Talent, Light my Fire, Kittball, Katermukke and Nervous cement his reputation in the underground.

In 2014, Teenage Mutants made another wave, “People” alongside Purple Disco Machine, which really highlights his deep 80’s style. He’s sure to continue rocking dance floors, and I’m looking forward to going to one of this guy’s shows whenever he comes to the states.  For now, we wait in anticipation of his upcoming debut album that will be released on Stil vor Talent. We can be certain it’ll be chock-full of dance hits.

Keep up with Teenage Mutants on Social Media: