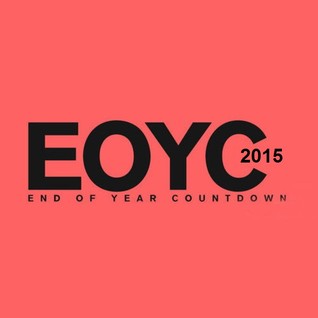 It’s that time of year again! Everyone’s talking about what artists and songs dominated festivals and playlists. Everyone’s also debating who will be the new big thing next year. For the trance family, there’s one place you can listen and discover all of this: AfterHours.FM End Of Year Countdown.

Starting Friday, December 18th, 10AM CET, AfterHours.FM will be doing their annual End Of Year Countdown. 16 days of nonstop trance from some of the best artists of the year, both big and small. Some familiar names include: Myon and Shane 54, Ferry Corsten, Roger Shah, Andrew Rayel, and many more!

For a preview of what you can possibly hear, here is one of Markus Schulz’s many sets from last year!

The full line up and schedule for this year: Afterhours.FM is an internet radio broadcast, based out of Canada. It was founded in 2006 by Dan Korzeniowsk. Discovering and premiering both trance and progressive legends, along with newcomers and underground artists, AH.FM goes live, 24/7 throughout the year. Some of their residents include, Solarstone, tyDi, and John O’Callaghan.

Being from Boise, Idaho and having most trance events so far away, it’s hard to get my fix. Afterhours is a dream come true, being able to hear different sets all day everyday. It’s the place I discovered some great artists such as, Delage and Young Free.

You can tune in HERE! If you are on the go and don’t have time to sit at your computer, they have an app! Just type AH.FM into your app store!

For more information or to talk to some like-minded trance fans, you can join their forum!