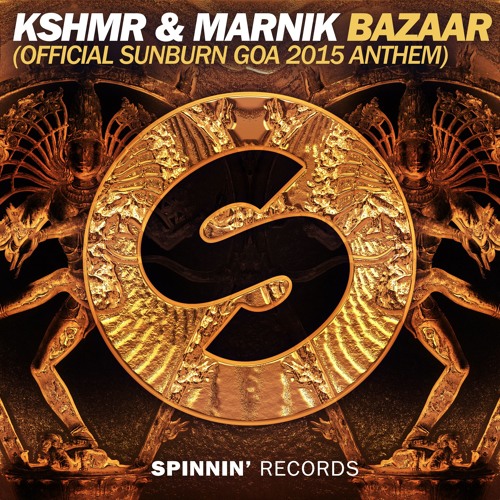 The name KSHMR seems to be on everybody’s lips this year when it comes to high quality electro/progressive house music. The Indian-American producer started producing records in 2014 and has quickly made a huge impact with major releases on Spinnin’ Records, Revealed and Musical Freedom. This is one of his most promising collaborations, featuring Italian duo Marnik who is one of Dim Mak’s high energy progressive groups.

The track is featured as this year’s official anthem for the Sunburn Goa festival, taking place by the end of the month in the renowned Indian city.  It’s out now, released on Spinnin’ Records today! 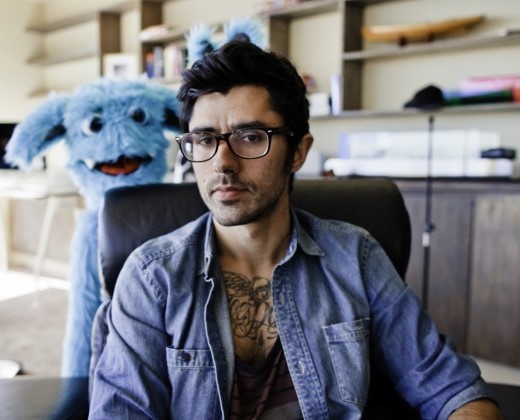