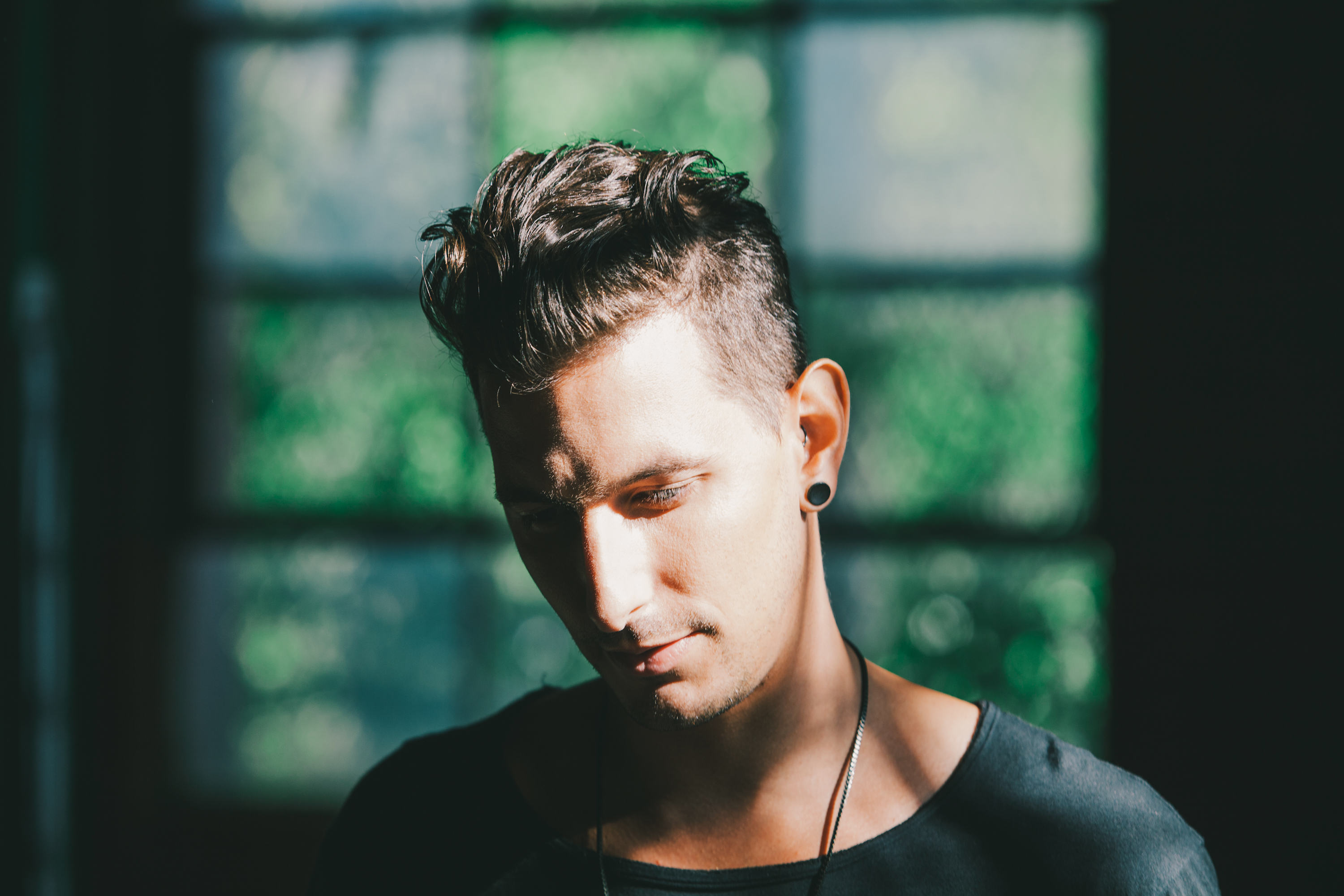 After hyping up crowds across the United States, Shaun Frank has been making quite a name for himself. Having just recently finishing a tour with The Chainsmokers, Shaun Frank also released a music video for his track “Heaven”. He incorporates a twist to his live DJ performances mixing live vocals into sets. Not only has he toured in the US and Canada, but has touched down and spun in many different countries around the world.

I had a chat with Shaun Frank about his recent tour, music video release and more!

What obstacles have you overcome as a new artist?

I think the biggest obstacle is trying to keep my sound fresh. I really never wanted to just do one style and stick to it, but in this business as a new artist you really have to brand yourself as ONE thing and make the world fall in love with it. It’s never been a strength of mine to just do one thing over and over again, even though it seems like sometimes that’s what the business wants you to do. It’s actually one of the reasons why I keep collaborating, because I find it so inspiring to work with other peoples sounds, and try to mix them with my own.

Do you ever get nervous before playing live shows? And do you have any pre show rituals?

I usually get a little  nervous when I am thrown into a situation where I don’t know what to expect. Sometimes it’ll be like the first show of a big tour, and I’ve got a new set planned and don’t know how its going to go. But once I’m in the swing of it all the nerves go away. Like I said before, the crowds have been so welcoming and amazing, I really have had nothing to worry about. I think I just put a lot of pressure on myself, because I really wanna be great, and leave people with something to remember. If they’re not going home with one of my songs stuck in their head at the end of the night…I haven’t done my job.

How do you feel about the reaction you’ve received so far from your new track, Heaven?

Heaven is one of my favorite songs I’ve ever made, and the fact that it is connecting with so many people on the level that it is, is just amazing. I’m so proud of that vocal that Delaney and I wrote at the piano one night, and working with KSHMR was legendary.

As a new artist, how do you keep yourself motivated to produce new tracks?

The shows are really what motivates me. I’ve been touring a lot, and playing with a lot of great artists, and its a huge rush to drop a brand new track and have the crowd light up to it. That’s my biggest inspiration to keep pumping out tunes.

Are you excited to be releasing the video for Heaven?

The video for Heaven is definitely one of the most ambitious video projects I’ve taken on. Tyler Hynes, the director, is a good friend, and an unbelievable talent. We all kinda just wanted to do something really different, and artistic with this video, and really kind of symbolize the different ways that different people might interpret heaven. I’m not in any way religious , but I think the concept of Heaven and Hell is a beautiful thing, and I also think we all have a very different view on what it means to us. I’ve recently been struggling with quitting smoking, it’s kind of my Hell at the moment, and that’s one of the things we cover in the video…I won’t give anything else away though..it really one of those, watch it and interpret it for yourself kinda videos. Can’t wait to see peoples reactions!

Do you have any shows coming up that you’re looking forward to?

I’m really excited about this India/Asia tour that I have coming up in the new year. It’s my first time over there spinning, and I’m pumped to have Delaney Jane joining me for those shows. We’ve had a great year writing these songs together and now we get to take it worldwide!

What show that you have most recently played has had the best crowd?

Literally every show on The Chainsmokers tour was mental. I also just got back from my first show at Webster Hall in New York City, where the crowd was just fantastic. I’m feeling very blessed with the love and support I’m getting from the crowd at all these shows to be honest.

How did you like playing with The Chainsmokers on the Friendzone Tour?

It’s probably the most fun I’ve ever had on tour. Those guys are honestly just great dudes doing this for all the right reasons. They had a studio on the bus, so during the day we would work on new music, and at night we played some of the craziest shows I’ve ever had the pleasure of playing. Wish I could do it all again…maybe we will in the future!

What other artists have you enjoyed playing with recently?

The Chainsmokers Tour was actually my 3rd bus tour of November/December. I started on the Adventure Club tour which was a blast, and then I jumped on the Duke Dumont tour for a few days which was really surreal. He’s a legend in my books, and getting to sit and chat house music with Duke was an absolute highlight. The great thing about the bus tours is that you really get to bond with the other artists you’re touring with.

I have a really dope new collaboration coming out with Steve Aoki that we made at his villa in Ibiza this past summer. I also wrote a couple of really fire tracks with The Chainsmokers on the bus while we were out touring, and those are just getting finished up now.

What artists should we be listening to right now?

Loving all the dope house music coming out of LA from guys like SNBRN, Dr Fresch, and Chris Lake…all great stuff. Also my homie from Toronto, Hunter Siegel, has got some amazing stuff that he’s releasing soon.