Diplo & Sleepy Tom’s “Be Right There” Get MK Treatment 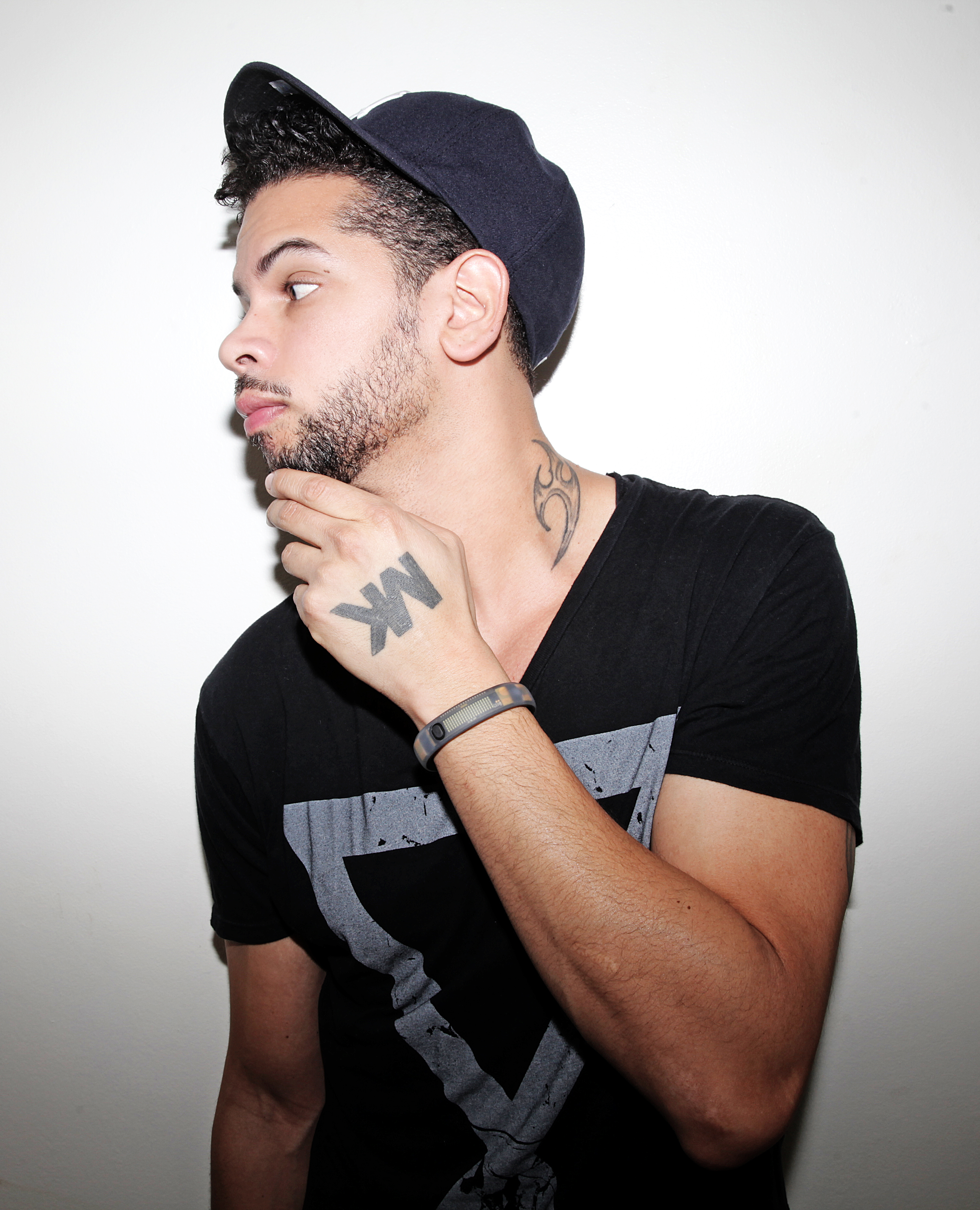 Marc Kinchen(MK) is back with a brand new remix of Diplo and Sleepy Tom’s “Be Right There,” out now via Diplo’s very own Mad Decent label. While the original has already proven to be a summer hit for the duo, Marc brings his signature remixing style to give the track a true house feel.  MK’s rework takes us straight to the dance floor with trademark vocal stabs and a deep driving bassline as its focal point.

This track was one of several on the “Be Right There” remix EP, which also had remixes from LA’s Boombox Cartel and Australia’s Naderi, and MK’s was certainly the most classic-sounding of the bunch.  His fresh high-hats and cymbals are sure to sweep and shuffle your feet before the song transitions into a darker, funkier groove.  Easily cracking 100k plays in a day,  this remix rapidly joins a head turning list of MK’s remixes of artists such as Ellie Goulding, Lana Del Rey, Sam Smith, Rudimental, Pharrell, Paloma Faith, and Bakermat to name a few. With the release of the MK Dub IV of “Bring Me To Life” as well as a forthcoming full-length artist album, MK can be counted as one of the more prolific DJ/producers in the game. See what I mean by checking out this soulful remix of Sam Smith’s “Money On My Mind,” which boasts a whopping 7 million plays on soundcloud.

Make no mistake, he has still been very active outside of the studio this year:  He made an appearance as part of Pleasure State, alongside Lee Foss and the lovely Anabel Englund at the first CRSSD Festival, held in San Diego this March; he also had an awesome set at the Yuma stage at Coachella in the month following.  However, it was across the pond where he has had some of his most significant installments, hosting his own branded Area10 stages at We Are FSTVL, Parklife, Creamfields, and Tomorrowland, in addition to opening the fall season of the Warehouse Project in Manchester.