Stranger Than; Announces Beach Party in Los Angeles This March 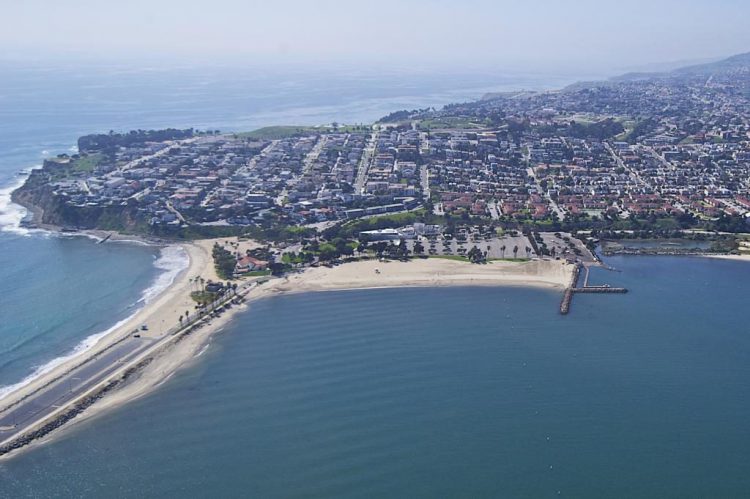 Innervisions label heads Âme and Dixon will be joined by Jimi Jules, Trik, and Tony Y Not at Stranger Than;’s Beach Party at Cabrillo Beach.

Los Angeles-based collective Stranger Than; has made some waves in the scene, but they’re setting their sights on reaching even greater heights in 2023. In recent years they’ve hosted shows at Grand Park, El Pueblo, and Ace Mission Studios while also producing events for CircoLoco and Mayan Warrior while expanding to both coasts. Now they’re putting their mission of hosting special events at new locations on full display by announcing a Beach Party at the never-before-used Cabrillo Beach in Los Angeles.

Set to take place on March 25, Stranger Than; Beach Party is sure to be one of the best events on the West Coast for house and techno lovers to attend this spring. Headlining the show are two of the biggest names in the scene going back-to-back, Âme and Dixon, who head up renowned imprint Innervisions. Joining them are forward-thinking artists Jimi Jules and Trikk for another helping of b2b action, while Brooklyn-based DJ and producer Tony Y Not rounds out the lineup.

Nestled just West of Long Beach, Cabrillo Beach will give those attending this event an unparalleled day-to-night oceanfront experience from 2pm to 10pm. From the idyllic backdrop to the warm weather – there’s sure to be no better way to mark the onset of the spring season than by dancing to some house and techno at Stranger Than; Beach Party.

Pre-sale tickets for the Stranger Than; Beach Party go on sale Tuesday, January 24 at 12pm PT, with the general sale beginning on January 25 at 12pm PT. Sign up now for early access because this unique experience is one you won’t want to miss out on in March!