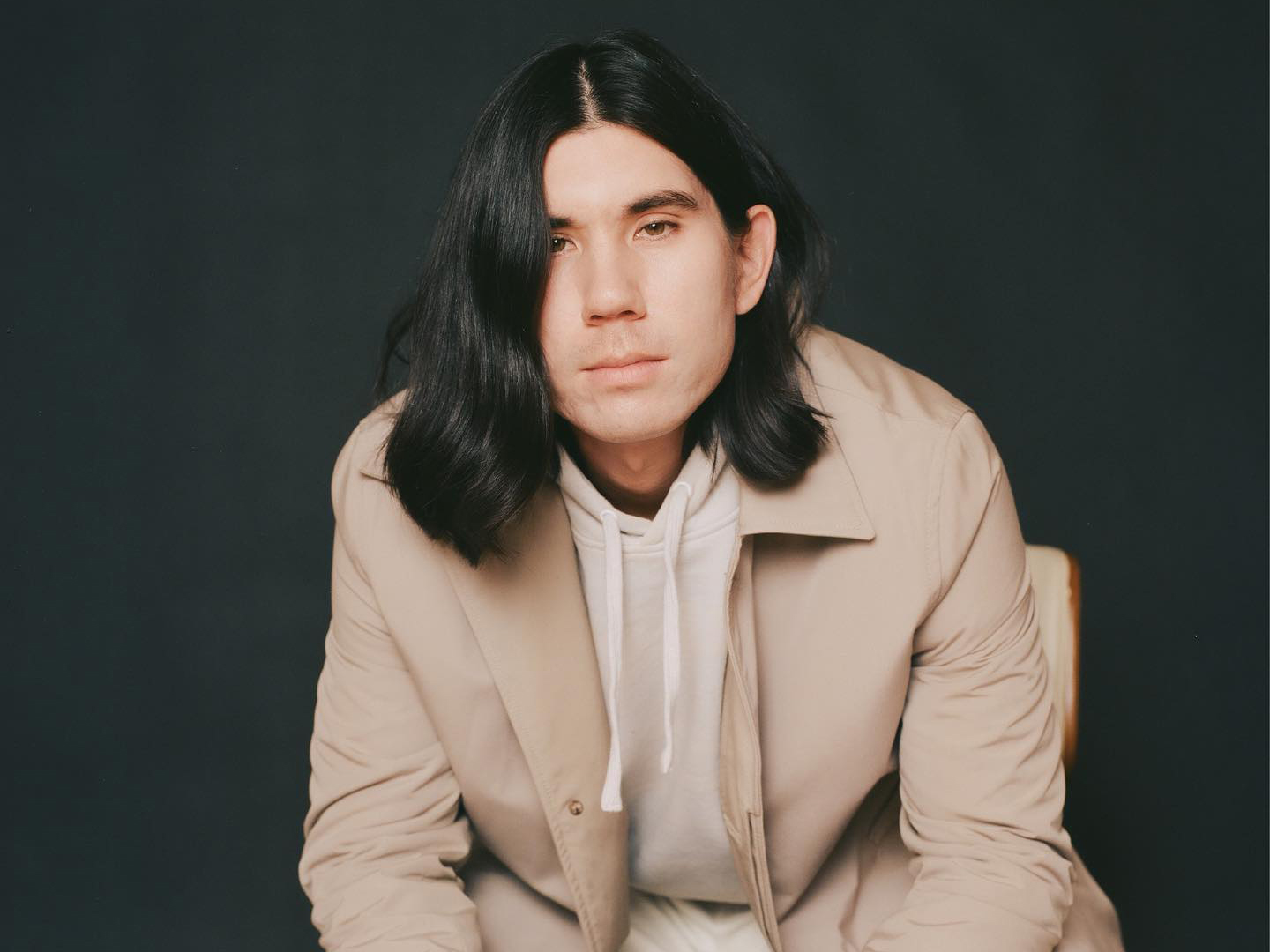 Gryffin talks about his background and his sold out, first ever, Lunar New Year event in electronic music at Avant Gardner.

Electronic music in the US has a wildly diverse following, and there’s no denying the commitment from the Asian supporters of the scene. So when Spring Festival was announced at Avant Gardner, it was surprising to see that this is the first event of its kind honoring Lunar New Year. The two-night event is being headlined by Gryffin and KSHMR, with the first night already sold out. Each of differing Asian backgrounds, these two headliners are a good example of cultural diversity in the scene. At the same time, we must acknowledge that the diversity of fans isn’t always reflected on stage, so it’s nice to see an effort to highlight such artists.

We sat down with Gryffin to learn more about his background and what this celebration means to him. He realizes that while our scene is doing a good job of increasing representation, we still have a long way to go. As he acknowledges the gender gap in the scene, it’s nice to see that one of the supporting artists is SunrYse, who has been supporting a number of big names lately including Above & Beyond, Markus Schulz, Lane 8, and Ben Bohmer. Read on for more on this topic, how Gryffin managed through 2022, and his favorite thing about NYC. Spoiler alert – I couldn’t agree more with his NYC observation!

Listen to Gryffin’s sophomore album, Alive, and read on below for the interview!

Thanks for taking the time to talk with us today. While I’d like to focus on your Lunar New Year event planned in NYC, let’s start with a little background. How was 2022 for you? How did you focus your time and energy in that year of flux?

2022 was a big and busy year for me. I released my sophomore album, Alive, and played my biggest show to date to almost 20,000 people at LA State Historic Park. I got to collaborate with artists I have looked up to and always dreamt about working with. Outside of music, I took the little time I had to work on my golf game and spending time with my family in Palm Springs.

Tell us more about Alive. Not only is this a huge album with 17 tracks, but it truly spans genres while being so clearly the Gryffin sound. How are you feeling about this release?

I’m very happy and relieved this album is finally out for the world to hear. I started making Alive during the beginning of the pandemic in 2020. It has been about a three year project as I wanted it to be perfect, and took my time really making sure every record could be the best it could be. Alive takes you through the human experience of emotions. The album helps you dive into what it means to be alive, to be human, human emotion, to feel, the senses.

I grew up in a bi-racial setting. My dad comes from German and English descent, while my mom immigrated from Japan to America when she was 18 years old.  So while I had an American upbringing for some aspects, there was an equal part of me that grew up with Japanese culture around me. I went to Saturday Japanese school as a young kid and my mom always had Japanese television shows playing in the background. Looking back on it, it was really cool for me to have experienced such different cultures at a young age, and I’m really thankful for that today.

How do you feel about headlining for the first US-based Lunar New Year event in the electronic music scene, and that KSHMR who also has an Asian background is headlining the second night?

It’s an honor to headline an event that celebrates such a huge annual moment for Asian people all around the world. Being able to do it with another Asian-American producer like KSHMR is such a privilege and I can’t wait to play!

Can you describe how different Asian cultures honor the Lunar New Year and what this means specifically to you and your culture?

Personally, my family did not celebrate Lunar New Year as my mother is Japanese and the event is not widely celebrated in Japan. I have a few friends of Vietnamese and Chinese descent that I’ve had the privilege of sharing a few Lunar New Years with and the experience has always been amazing. Seeing how the event brought together friends and family helped me see how important of an event this was to so many people around the world and made me appreciate it more over the years. The red envelopes were always a nice treat! (Laughs)

Any other thoughts about how our scene can continue to be more inclusive, while also continuing to expand? You’ve called upon the GRAMMY’s to add a Best Electronic/Dance Producer category, which would do a lot to introduce our scene to a broader audience. How do we expand while remaining true to our roots?

I think continuing to highlight new artists of different ethnic and cultural backgrounds is very important. The scene itself is still super male dominated, and predominantly white/Caucasian. I still think having more female representation within the scene, as well as highlighting more global sounds and artists, could be a really cool way to expand the genre and keep it diverse.

To wrap this up, you’ve spent plenty of time in NYC. What’s your favorite thing about the city that never sleeps? Any favorite activities or food spots you want to share?

Unquestionably the energy. There is nothing in the entire United States that can match the energy and vibrancy of New York.  It makes me want to work so hard, and take advantage of every opportunity that comes my way. Lowkey, I love Los Tacos No1 in the Chelsea Market. Whenever I’m in need of some good tacos on the east coast, that’s my spot.

Is Spotify Wrapped Really So Evil?