John Summit Announces Off The Grid Showcase in San Diego 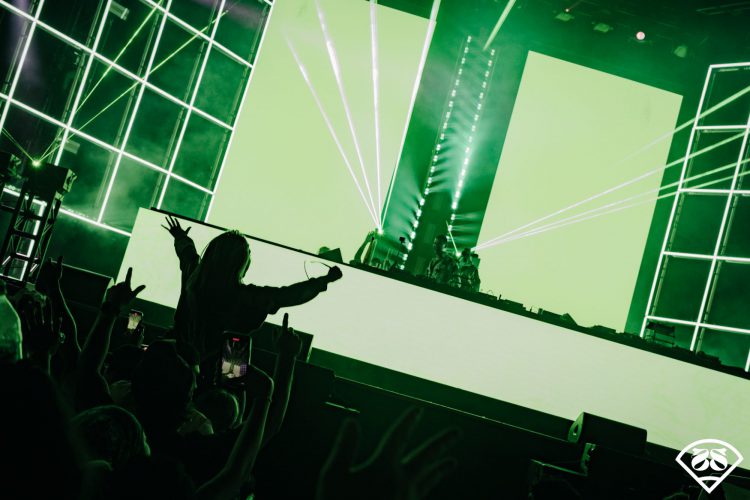 LED Presents is bringing John Summit back to San Diego in April with Green Velvet, LF System, and Ranger Trucco for an Off The Grid showcase.

One of the hottest names in house music right now is John Summit, and he’s continuing to tear through the scene at a rapid pace. Fresh off multiple performances over the past month that included historic venues like the LA Coliseum and multiple festival performances surrounding New Year’s Eve at PROPER NYE/NYD, Fresh Start, and Kaskade’s NYE show at Bill Graham – it’s clear there won’t be anything getting in his way in 2023. Today, John Summit has set his sights on San Diego once again for his upcoming Off The Grid showcase.

LED Presents is bringing the rising phenom back to America’s Finest City on April 7 at Petco Park’s Gallagher Square, and it’s sure to be a show that any John Summit fan won’t want to miss out on. Not only will he be headlining the night and spinning some of his most beloved tunes that range from groovy dancefloor stompers to emotion-fueled progressive rides, but he’ll be joined by some talented artists as well.

Legendary DJ and producer Green Velvet is slated to make the trek to San Diego for the Off The Grid showcase and is sure to get everyone moving to the beat. And if the one-two punch of those two artists isn’t enough, LF System and Ranger Trucco have also been added into the mix to bring even more infectious grooves to this one-night affair.

Pre-sale tickets for the Off The Grid showcase in San Diego will be available on Thursday, January 19 at 10am PT for those who sign up for access. Let us know if you plan to catch John Summit for this special experience on Twitter!