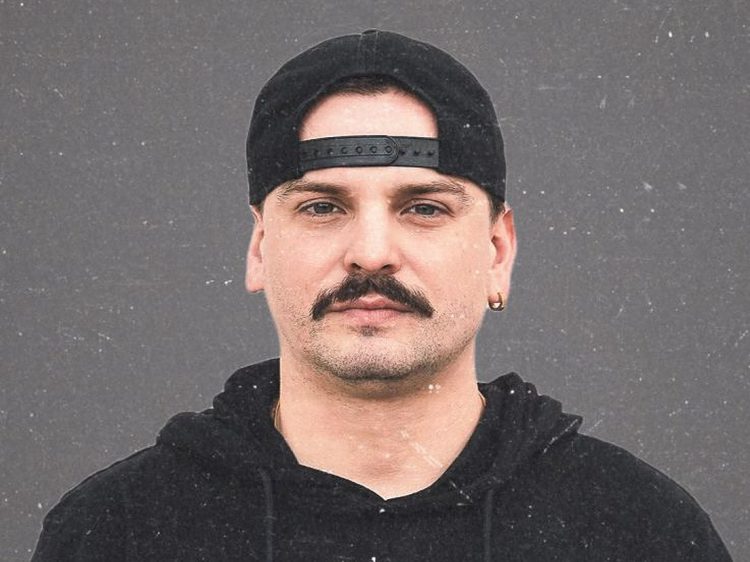 On the hunt for some fresh house grooves to help warm your soul this winter? Look no further than this 30-minute ride from Diskull.

The past few years have seen Diskull continue his rise through the ranks of the scene, and he’s quickly become an artist who you simply can’t ignore. This house DJ and producer from Charlotte has graced imprints ranging from Box Of Cats and Insomniac Records to Dirtybird and Hood Politics while simultaneously curating the sounds found on his imprint, Groovy Bone.

Last year saw Diskull fly forward with releases like “Lucky Charm,” “Gimme The Loot,” and “Goin’ Nowhere,” along with collaborations with Willy B. and WOAHH! that further showcased his unique take on house music. Now, in 2023, he’s gearing up for another massive run which will kick off with the release of “Head Last Night,” that’s set to feature vocals from IAMCOUCHSURF. Slated to drop on January 20 with a premiere via legendary UK dance music channel blanc, this track will surely light a fire in your shoes.

2023 is going to be so epic! I’m kicking off the year with a handful of Florida shows as well as a super special (and secret) festival that I can’t quite announce yet. I’ve already signed some really big tracks to a few of my favorite labels, and you know I had to include those in the mix as well. Thank you all so much for listening, and as always, DANCE TILL YOU’RE DEAD!

There’s no better way to shake off the winter cold (and snow) than by dancing your heart out to some infectious house grooves. Luckily for house heads on the hunt for their next fix, Diskull has dropped off an absolute stunner for you to feast your ears on that’s filled with a plethora of unreleased IDs and collaborations between him and some of his favorite homies.

Listen to this exclusive mix from Diskull on SoundCloud, pre-save “Head Last Night” on your preferred platform ahead of its release, and follow him on social media for upcoming show announcements!