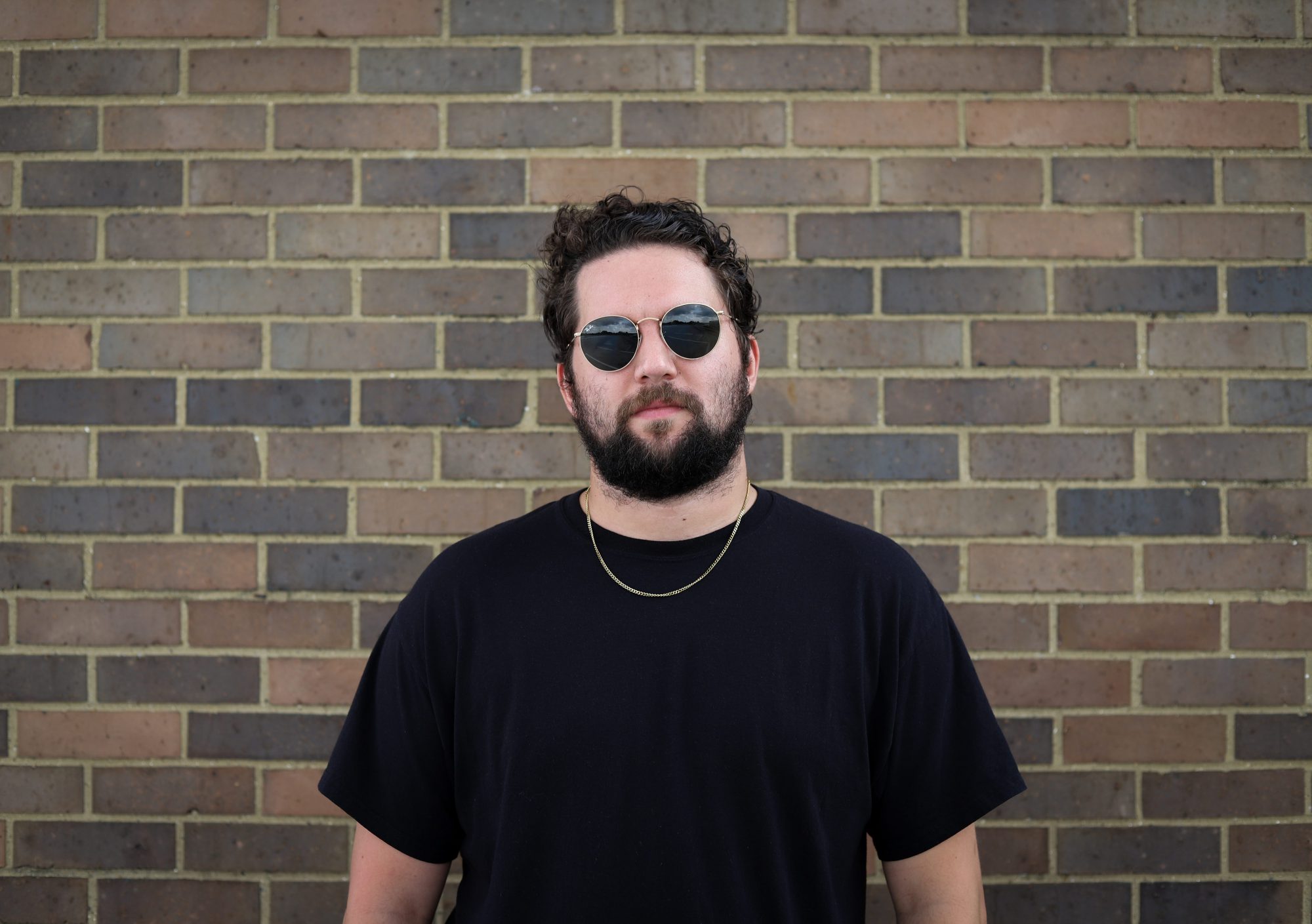 PEEKABOO delivers the news that he will be headlining Red Rocks this April with an impressive undercard to match the hype.

It’s no secret that PEEKABOO has been a favorite in the bass music scene, and he continues to gain listeners every year. He kept fans busy with releases in 2022, including his Secrecy EP and several singles like “When I’m Gone” and “RELOAD” included in the mix. Along with his catalog continuously growing with absolute bangers, his presence has been wanted at many events as well.

Last year PEEKABOO took over the stages at festivals like Nocturnal Wonderland, Moonrise, and Ubbi Dubbi, to name a few, but it was clear that even more was set to come from this bass artist. This year, he’s reached an exciting point in his career with the news of his very own headlining event at Red Rocks that’s set to take place on Wednesday, April 26 – PEEKABOO on the Rocks.

Not only will this night mark PEEKABOO’s headline debut at Red Rocks, but he is also bringing opening acts that add the perfect additions to the festivities. As if his set alone wasn’t exciting enough, joining him for the night at the iconic venue are Rusko, Minnesota, NotLö, and Mport. With the eerie deep dubs provided by Notlö to the hard-hitting sounds of legendary artist Rusko, this night is sure to have a sprinkle of all the elements any bass lover could want. Additionally, PEEKABOO will be playing a Hide & Seek 360 set to kick off the show.

If past performances from him are any indication of what PEEKABOO on the Rocks will be like, then hold onto your fanny packs because this one will be for the books. You know he won’t be holding back on his first time headlining Red Rocks, so don’t miss out!