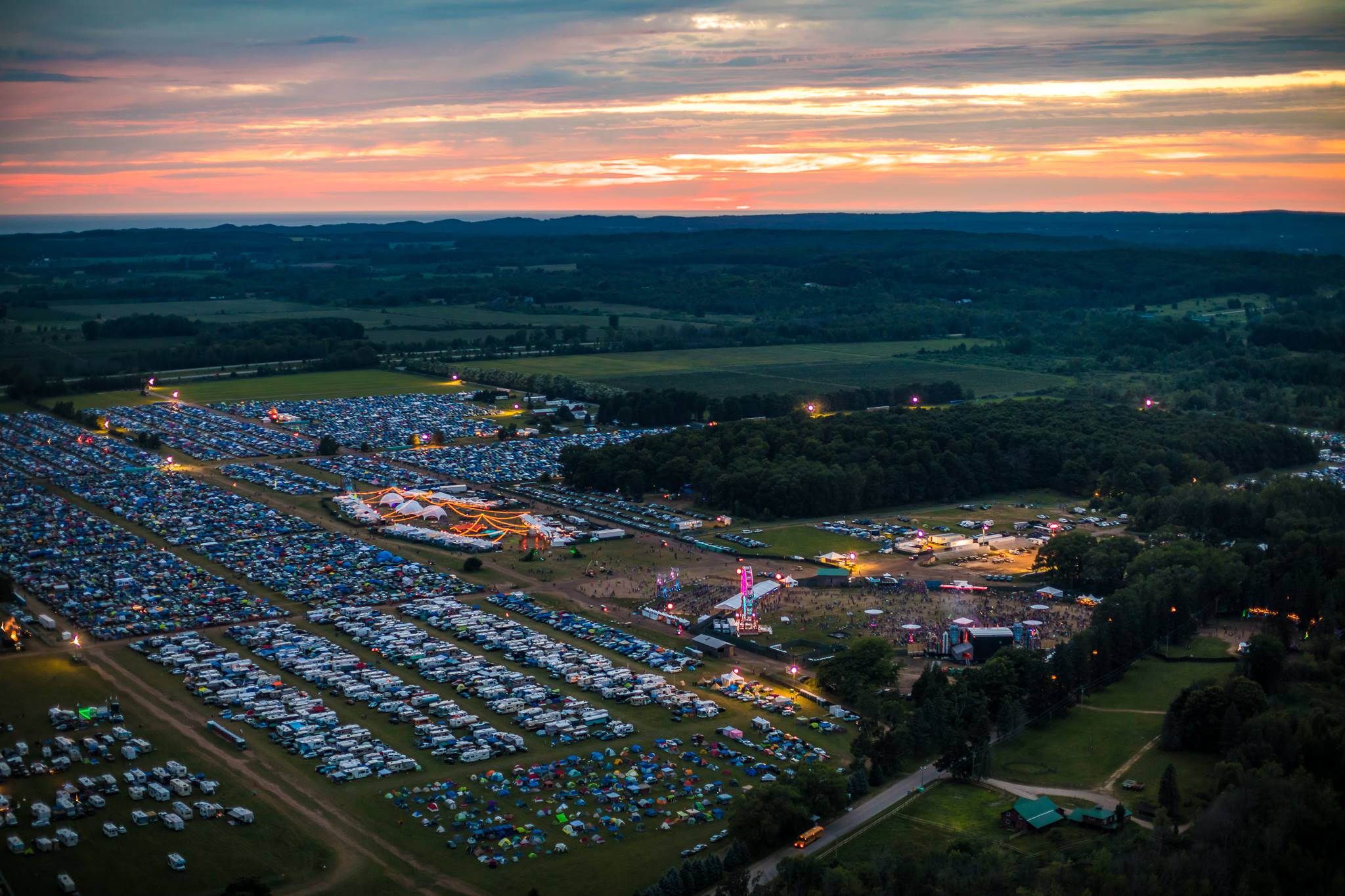 Electric Forest is gearing up for another edition, and they’ve revealed the information for group camping, shuttles, lockers, and more.

Electric Forest is one festival that will never grow stale. Coming up on its 11th edition, the festival always draws in masses of people, selling out the event and providing the most magical time to all who attend. Tickets for 2023 quickly sold out after a phenomenal lineup drop back in December, with artists like Odesza, Illenium, Zeds Dead, Above & Beyond, Madeon, and more making their way to Rothbury, Michigan, on June 22-25. Now, Forest HQ has announced additional details for those looking into group camping, shuttles, lockers, and more.

If you’re coming to Electric Forest in a group of 20 or more members, you’ll definitely want to purchase a group camping ticket. Group camping is the only opportunity for these big groups to secure a guaranteed camping spot together; a GA wristband will also be needed for each member of the group, along with a group camping ticket that will run $85 per person. Forest HQ announced that group camping will go on sale Friday, January 27. Other special group camps, like the sober Camp Traction and Her Forest women’s camp, will also be available on that date.

Festivalgoers looking to catch an official shuttle to Electric Forest may also begin to purchase on January 27. The shuttles present a seamless, sustainable way to travel to the event, with departures in plenty of cities like Grand Rapids, Detroit, Chicago, New York City, Columbus, and more. It’s a great way to make forest friends and kick off the excitement ahead of the festival. And for those wanting a place to store their belongings during the show, be sure to mark your calendars, as lockers (with charging) will be going live at this time as well.

Visit the Electric Forest website for more information on the January 27 sale. Tickets for Electric Forest 2023 are sold out. Wristbands, add-ons, and passes can now be purchased through the official wristband exchange, the only place to buy and sell guaranteed passes for the festival.