deadmau5 and REZZ to Headline Upcoming Edition of LED Anniversary 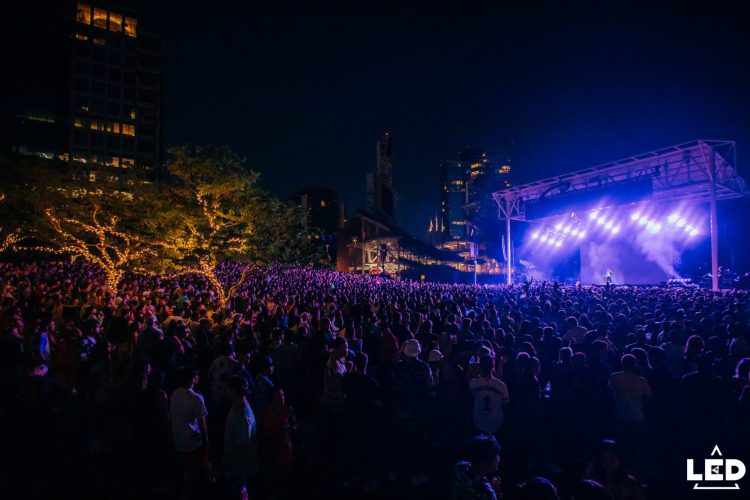 LED Anniversary is back after a two-year hiatus and just dropped the news that deadmau5 and REZZ will headline the show!

LED Presents has been a force to be reckoned with in the Southern California scene for over a decade. From hosting events to delivering jam-packed nightclub experiences, they’ve continued to make waves in San Diego while helping the community rebuild in the dust of the pandemic. Today, just days after another successful edition of their annual New Year’s Eve event OMFG NYE, which saw Skrillex show up as a surprise, LED just dropped the initial details for the return of LED Anniversary.

The last edition of LED Anniversary, the event’s ninth total, took place just before the pandemic in February 2020. It, unfortunately, disappeared over the past two years, but now it’s back in full force and set to take place on February 24-25 at Gallagher Square. While the full lineup is still yet to be revealed, LED dropped the details on who is set to headline the two-night celebration – deadmau5 and REZZ. These two showstopping artists alone will surely have fans clamoring for tickets the moment they’re available, especially as both are riding the wave of massive runs in 2022.

Those planning to attend the upcoming edition of LED Anniversary should text “MAU5” to (855) 905-6348 as soon as possible so that they can join the LED community and gain exclusive access to the pre-sale that’s set to take place on Tuesday, January 11 at 11am PT. The general sale will occur on the following day, January 12, at 11am PT. This year’s edition will feature GA and VIP tickets, with payment plans available for both with a deposit of 50% down.

Head over to the official website for more details, stay tuned for the full lineup to drop, and let us know if you plan to attend LED Anniversary this year on Twitter!