Ferry Corsten Kicks Off 2023 with a Stunning Hour-Long Mix 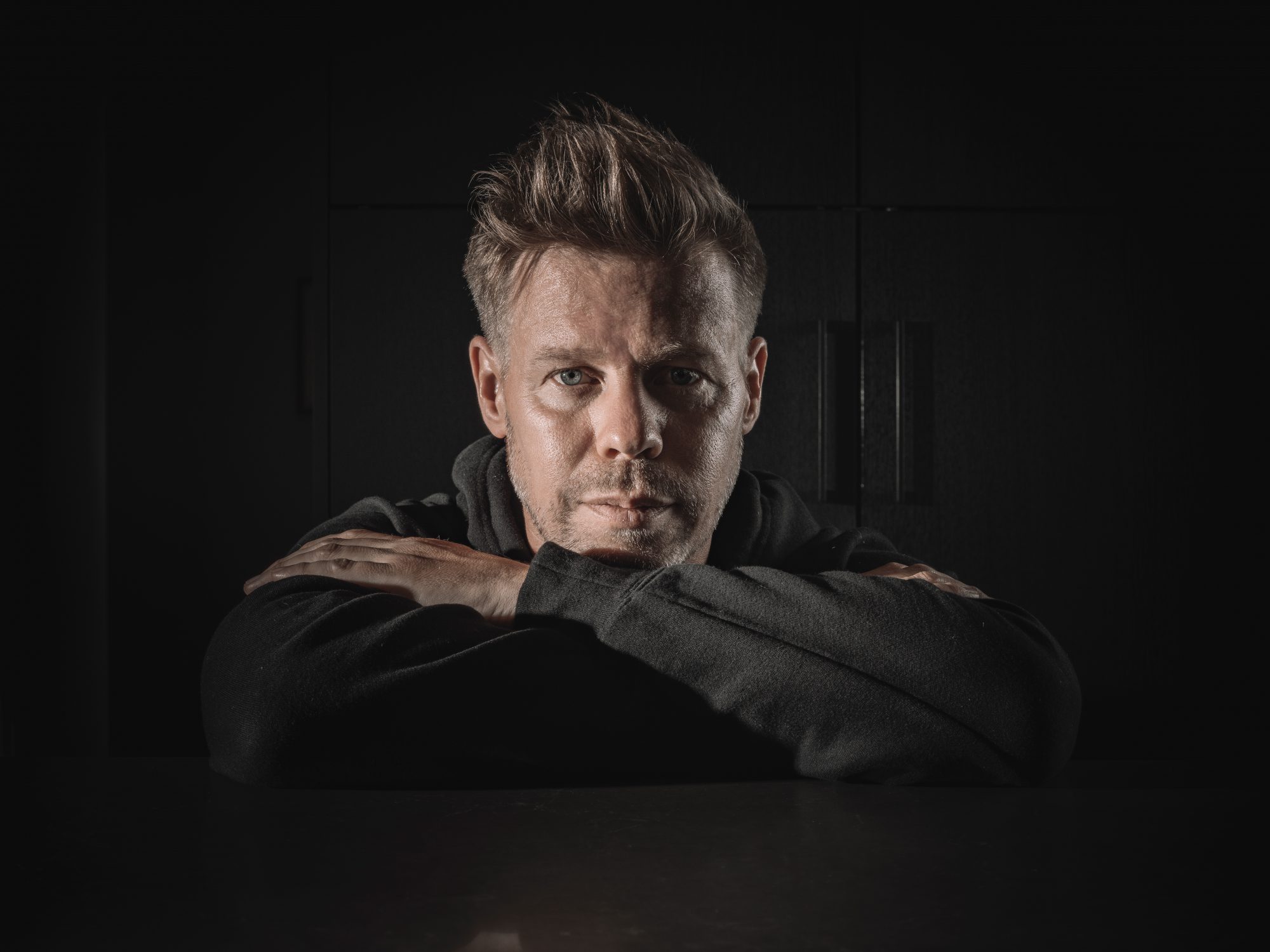 Start your year off on the right foot by giving this special mix from Ferry Corsten a spin that features trance, progressive, house, and more!

When you speak about artists in the electronic music scene who have reached legendary status, Ferry Corsten is one who must be part of the conversation. From releasing some of the biggest tunes in the trance scene and fostering a flurry of side projects to further showcase his creativity to taking the stage at the world’s largest festivals and embarking on lengthy tours – he’s done everything under the sun over the past three decades.

In 2022, Ferry Corsten continued to press on by fostering plenty of talent on his imprint, Flashover Recordings, while shaking up the scene with his captivating, genre-bending What The F tour. He also delivered another helping of impressive tunes that include “Wounded” with Morgan Page and Cara Melin, “City At Night” with Richard Walters under his FERR alias, and “You Can’t Stop Me.”

Reflecting on the year he just experienced, Ferry Corsten said, “One of my top highlights was finally being able to tour my What The F open-close shows, where I play just my own music all night long. From Ibiza and London to Australia, North & South America, and more, the energy that fans brought to each show was immense.” Now, he’s setting his sights on making even bigger moves in 2023.

To help everyone get to dancing on the first day of 2023, Ferry Corsten spun up an hour-long mix that’s filled to the brim with quality tunes. Curated releases from the likes of BLR, Praana, EDX, and This Culture will surely sweep listeners off their feet along with other selections like “Rabbit Hole” from Layton Giordani and HI-LO and “Take Me” from Markus Schulz and KhoMha. Additionally, Ferry Corsten dropped in a mashup with Crowd+Ctrl and ReOrder, “Hades Can’t Stop Me,” along with two IDs that will grace Flashover Recordings in the future!

Listen to this exclusive guest mix from Ferry Corsten on SoundCloud, and make sure to follow him on social media for the latest updates on his forthcoming releases and shows!