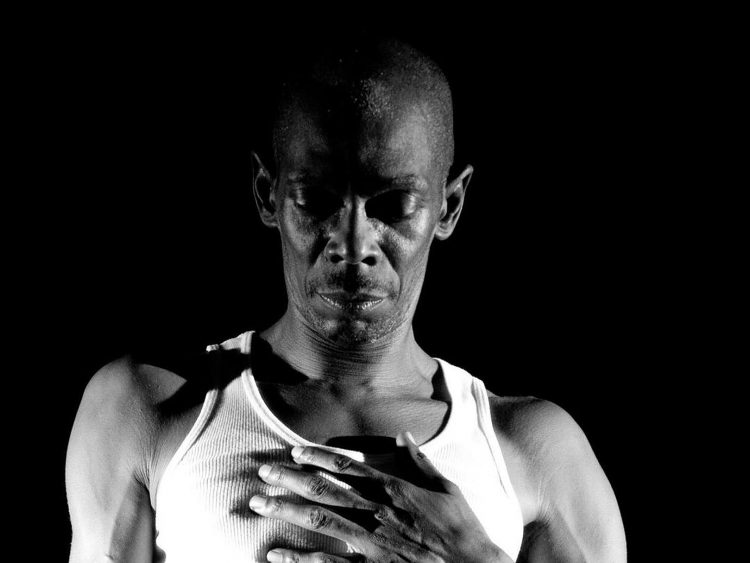 Maxi Jazz, the lead singer of the iconic British band Faithless, has passed away at the age of 65.

Legendary artist Maxwell Fraser, known around the world as Maxi Jazz, has passed away. Reported by The Guardian and Rolling Stone and confirmed by Faithless bandmates Sister Bliss and Rollo Armstrong in posts on social media earlier today, the dance music icon died peacefully in his sleep in his South London home last night. He was 65.

Born in Brixton in 1957, Maxi Jazz got his start in the music scene with Soul Food Cafe System and his show on pirate radio station Reach FM in the ’80s. A decade later, he helped form Faithless with Rollo Armstrong, Sister Bliss, and Jamie Catto and released Reverence, the band’s debut album, in 1996. This iconic album climbed the charts in the UK with singles including “Don’t Leave,” “Salva Mea,” and “Insomnia,” helping cement their early legacy in the dance music scene.

Follow-up albums Sunday 8PM and Outrospective further grow Faithless with hit singles such as “God Is A DJ,” “One Step Too Far” with Dido, and “We Come 1,” finding success both on the radio and in the hearts of their global fanbase. This led to the band performing at Glastonbury’s legendary Pyramid stage during the sunset slot and continuing to gain more accolades in the early 2000s. Maxi Jazz performed with Faithless from their founding until 2011 when they first split up.

Maxi Jazz reunited with the band in 2015 with the release of the Faithless 2.0 remix album, which featured refreshed takes on some of their most beloved tracks from Avicii, Armin van Buuren, Above & Beyond, and more. During this time, he also formed his own group, Maxi Jazz and The E-Type Boys, and saw him provide lead vocals while also playing the guitar. More recently, he provided vocals for Vintage Culture’s track “Commotion,” which was released back in March.

Taking to Facebook, Faithless members Rollo and Sister Bliss said that Maxi Jazz “was a man who changed our lives in so many ways. He gave proper meaning and message to our music.” They went on to say that he was a “lovely human being” and that “he was a brilliant lyricist, a DJ, a Buddhist, a magnificent stage presence, car lover, endless talker, beautiful person, moral compass and genius.”

Our hearts go out to the family, friends, and fans of Maxi Jazz around the world. He will be missed.