Vintage Culture and Goodboys Drop Remixes of “This Feeling” 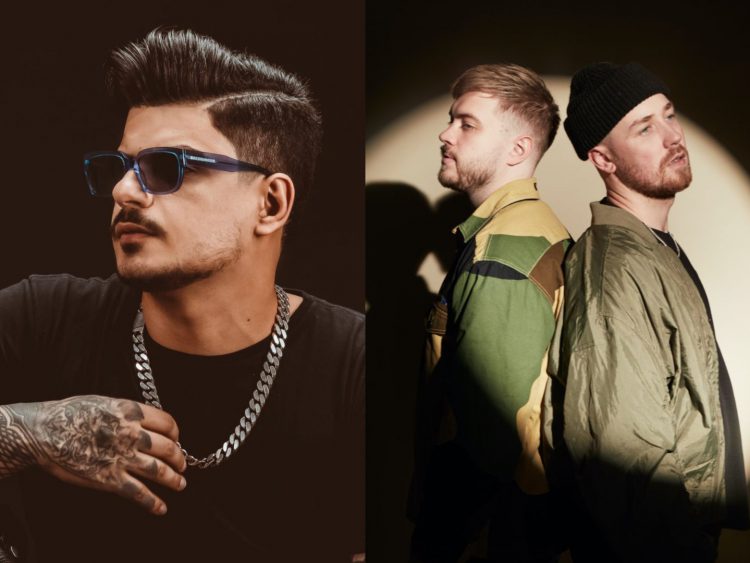 Vintage Culture and Goodboys’ feel-good track “This Feeling” receives a fresh spin with remixes from Yotto, Korolova, and more.

Vintage Culture and Goodboys thrived in their own musical journeys as they dominated the scene with their releases and took over the decks at festivals around the world. But when the two came together to release “This Feeling” on Insomniac Records, they created some magic with the track’s mesmerizing vocals and entrancing melodies. This euphoric, dance-fueled smasher saw the likes of shows and festivals worldwide as fans clearly didn’t want this feeling to end. Now, the party continues with a remix package stocked full of five refreshing takes on the original hit.

Yotto’s take on “This Feeling” arrived back in August and opens up the package. His remix calls upon the song’s euphoric nature, emphasizing it with an overall progressive vibe as listeners hold on for the journey ahead. It brings everyone into a blissful state as the good times keep rolling into Gabe’s remix. The Brazilian house producer is no stranger to the scene, having partnered up with Vintage Culture on releases like “Creep” and “Into You” with Patrick Baker. Gabe’s take on “This Feeling” strips it down to its bare elements, leaving only the necessities for this pure house banger.

Last year, rising Greek producer Velvet Mode messaged Goodboys on Instagram with a bootleg remix he made of “This Feeling,” and now he’s teamed up with Chris Arna for an official remix appearing in the package that acts as a full-circle moment. Their energetic yet melodic synths redefine the track, and it’s already been a hit at festivals worldwide.

Ukrainian artist Korolova also brings something special to her remix, with her melodic grooves, stark progressions, and ethereal notes all coming together for a delectable experience. Her previous releases have landed on labels like Armada Music and Insomniac Records, and her dreamy soundscapes will surely continue to propel her far.

Finally, Vintage Culture and Goodboys close out the package with a remix from Brazilian producers and longtime friends FractaLL and Rocksted. The distorted basslines and reverberating beats found on their bubbly, mystifying house cuts stretch the boundaries of the genre as fans keep the good vibes going while the final seconds tick away.

Which remix of “This Feeling” is your favorite? Let us know on Twitter, and be sure to listen to them all on your preferred streaming platform.

Stream Vintage Culture and Goodboys – This Feeling (Remixes) on Spotify: