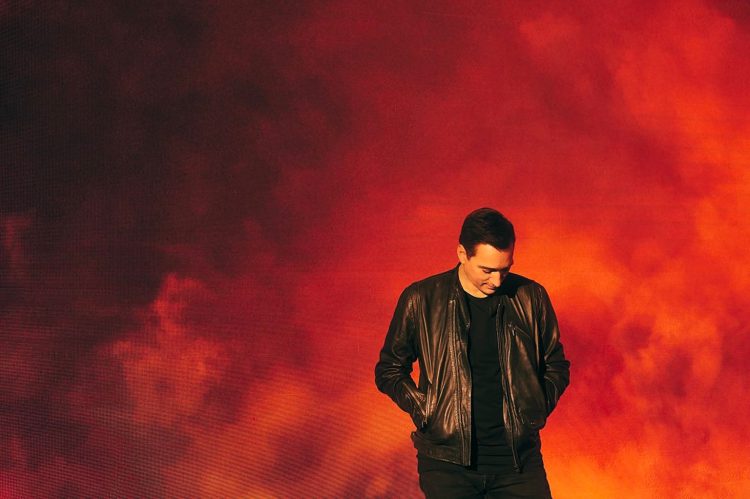 Paul van Dyk dropped the details on his new VENTURE X concept and is hitting the road in North America in February 2023.

Whether he’s dominating festival stages, curating his own showcases, or pushing the boundaries of electronic music from his studio, Paul van Dyk has created a legacy for himself that cannot be ignored. This mover and shaker in the scene has consistently been at the top of his game for decades and has left a lasting impression on his global fanbase by crafting performances that feed off the crowd’s energy.

Today, on the heels of his most recent tour, Paul van Dyk has announced his latest experience for his fans – the VENTURE X event concept. This fresh series from the iconic artist is rooted in his desire to “play what people should really know, feel, and be exposed to” and will see him take the finest from trance, progressive house, and techno and wrap it all up into an entirely new context. And true to Paul van Dyk’s style, it’s sure to be filled with some unexpected surprises for those able to catch him play.

The VENTURE X concept will debut on February 17 at Toybox in Toronto. From there, Paul van Dyk will make his trek across North America with stops in cities like New York, Montreal, Portland, Denver, San Francisco, Pontiac, and Austin. More dates will be announced in the coming months along with new music from this electronic maestro – so keep your eyes and ears peeled!

Tickets for the announced dates of VENTURE X are on sale now. Don’t sleep on catching Paul van Dyk when he heads to a city near you!