Sound Nightclub is Celebrating 10 Years with Impressive Shows in January 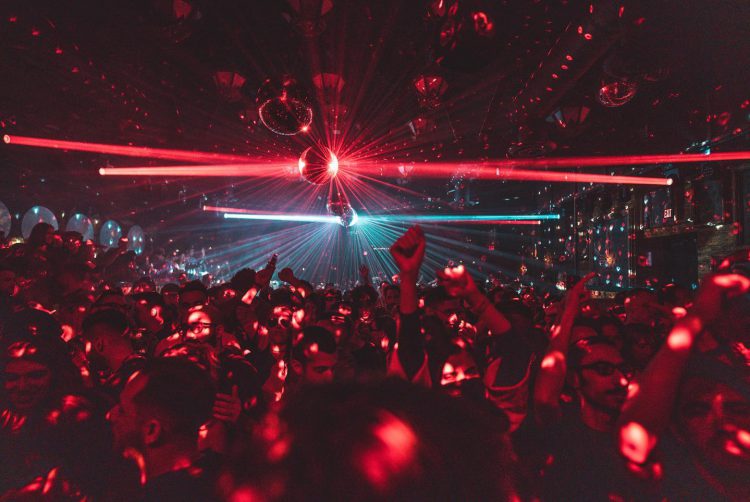 Los Angeles is one of the premier cities for electronic music on the planet, and that’s due in part to the efforts of Sound Nightclub. This special venue is nestled in the heart of Hollywood and has consistently featured top-tier artists and rising stars alike since it first opened its doors. Today, as many continue to reflect on the year during the final days of 2022, Sound Nightclub is looking toward the first month of 2023, when they’ll celebrate their ten-year anniversary.

Nightclubs come and go like the tides, yet Sound Nightclub has continued its dominance in a consistent manner over the past decade, and its celebratory run of shows helps prove just that. The party begins on New Year’s Eve with legendary DJ Mark Knight taking the stage before the melodic sounds of Colyn dominate the venue’s speakers on New Year’s Day. The following weekend picks up even more heat as deadmau5 will take control of Sound for two nights, with the second featuring his Testpilot alias for some techno action.

Techno lovers will surely want to catch performances from Julian Jeweil and Dubfire, while house aficionados won’t want to miss out on Cloonee – and everyone who digs disco will simply need to catch DJ Harvey when he plays the venue. Sound has also become a beloved home for a number of brands in the scene, and there wouldn’t be a proper celebration without them. This includes Blind Tiger Presents Nightshift on January 12, Space Yacht’s showcase on January 24, and a Night Bass takeover on January 26 – all of which are sure to bring forth plenty of fantastic artists.

Tickets for all shows during Ten Years Of Sound are available now via their website. Let us know which ones you plan to attend on Twitter!