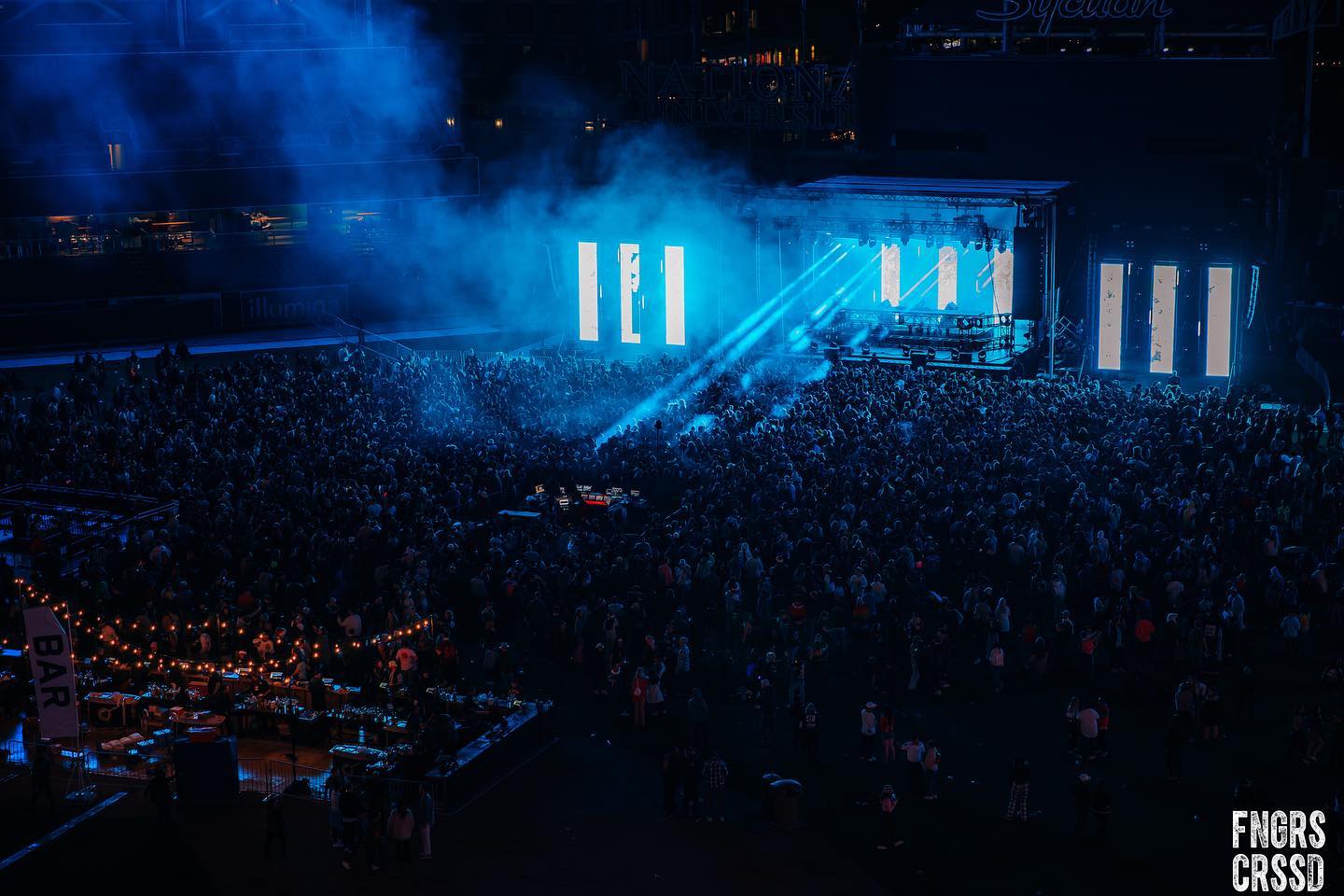 As the days of 2022 are quickly dwindling down, the time to ring in the new year is rapidly approaching. With a plethora of events happening all around the world, it’s time to decide (if you haven’t already) where you’ll be celebrating your journey into 2023. If you plan to be in San Diego, FNGRS CRSSD has prepared a delicious lineup for their debut PROPER NYE/NYD to please house and techno enthusiasts.

PROPER NYE/NYD is set to take place on December 31 and January 1, bringing a slew of some of the scene’s best artists and rising talent to Petco Park for a two-day event unlike any other that the promoter has done. The event will span both inside the stadium and into the adjacent Gallagher Square for a spectacular three-stage experience. Those who have been to FNGRS CRSSD’s events before know just how massive and special this one will be, with notable acts such as Kaskade, Fisher, Chris Lake, SOFI TUKKER, and John Summit making their way to America’s Finest City.

As we move into December, FNGRS CRSSD just gifted us all with new additions to the lineup as well, garnering even more excitement ahead of the event. Fans can look forward to seeing house music staples Westend, Hannah Wants, WEISS, and Friend Within on the bill now, along with LA-based duo Manics, Maxinne, Sweet Like Chocolate, and Wyatt Marshall all playing on The Terrace stage. Afterlife’s Kevin de Vries and his progressive sound will also be making an appearance at The Park stage for an exciting closeout to the weekend.

Two-day and single-day GA passes for PROPER NYE/NYD are now sold out. Limited VIP Weekend Passes remain via ShowClix. You can also head to the official Lyte ticket exchange to safely buy passes from fans who are selling theirs.