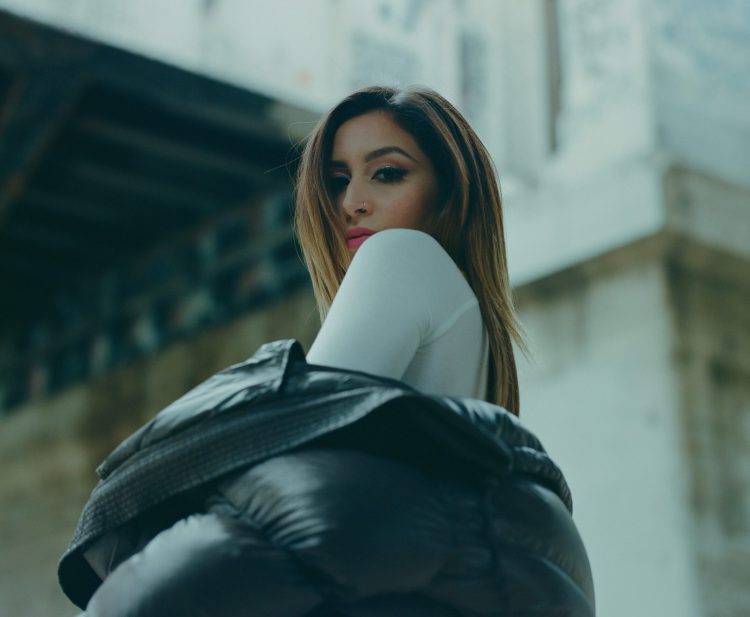 Los Angeles-based producer Venessa Michaels draws from a large reservoir of influences in this upbeat mix that will make you wanna groove.

If you’re looking for a producer who’s tapped into youth culture in a way that translates crystal-clear into their music, then Venessa Michaels is a name you need to know. She’s become a tastemaker in her own right over the years, as her consistent genre-bending has pushed boundaries and led her to develop a style of dance music that is entirely her own. Coined “2090,” the carefully crafted genre fuses together pop, hip-hop, and Y2K influences that fit right in no matter where she’s hitting the decks, whether it’s Coachella or Tyler, The Creator’s Camp Flog Gnaw festival.

Now, Venessa Michaels is gearing up to release her debut album, Sent From Saturn. The interplanetary producer first teased the new LP with lead single “Spirit On Mine,” which artfully weaves together elements of dance-pop, house, and garage stylings with silky vocals from Luck to pull it all together. Her latest release to touch down to Earth comes in the form of “Needed U,” a breakbeat- and tech house-tinged cut that’s apt to be played on the dancefloor.

To ring in the upcoming release of Sent From Saturn, Venessa Michaels spun an exclusive mix for Fall Frequencies that features a little taste of everything. Get ready to go on an adventure through sound with tech house remixes of early 2000’s hits like Gorillaz’s “Feel Good Inc.” and Baby Bash & Akon’s “Baby, I’m Back,” as well as modern dance music favorites from the likes of James Hype, Vintage Culture, and J. Worra. Tune in and get a feel for the music that inspires her sound and kindles her unique artistic flair.

Listen to this exclusive mix from Venessa Michaels on SoundCloud, stream “Needed U” on your preferred platform, and follow her on social media to stay tuned for the release of Sent From Saturn!

Explore the Sounds of the Coachella 2023 Lineup