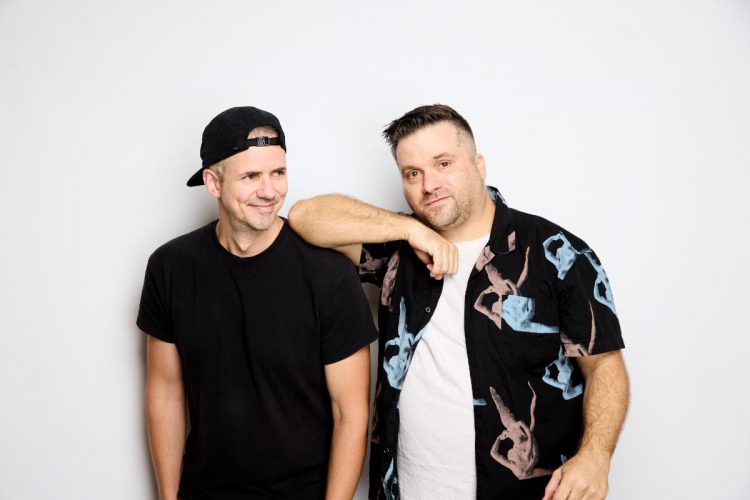 Walker & Royce will take flight on the Just What The World Needs tour in 2023 with stops in Detroit, Los Angeles, Chicago, and more.

Few duos in the house scene have dominated the decks quite like Walker & Royce have lately. From their early days on Dirtybird to fostering even more fresh sounds with the launch of their imprint Rules Don’t Apply, each passing release and performance from these two creative artists have only seen their fanbase continue to swell. Singles such as “Not About You” with Nala and remixes of tunes like Justin Martin’s “Ruff Stuff” only further solidified their place at the top of the tech house scene – and they’re prepping for even more in 2023 with a fresh tour announcement.

On January 27, Walker & Royce will take the stage at the Russell Industrial Center in Detroit to kick off the Just What The World Needs tour. From there, the duo will head to cities including Austin, Chicago, San Francisco, Dallas, and more before bringing the short run of shows to a close on February 18 in Houston.

While each city will feature some added support, few are as prominent as their stop in Los Angeles at The Shrine Expo Hall on February 4. Not only will Walker & Royce be spinning a sensational set, but OMNOM, Mindchatter, and VNSSA will be joining in on the fun as well. There will be no better way to warm your soul that night if you live in Southern California, so make sure to grab tickets, as it’s sure to sell out.

Tickets for the Just What The World Needs tour go on sale Friday, November 18. Grab your tickets when they become available and let us know where you plan to catch Walker & Royce on Twitter.